Vauxhall Releases The First Images Of Their Next SUV 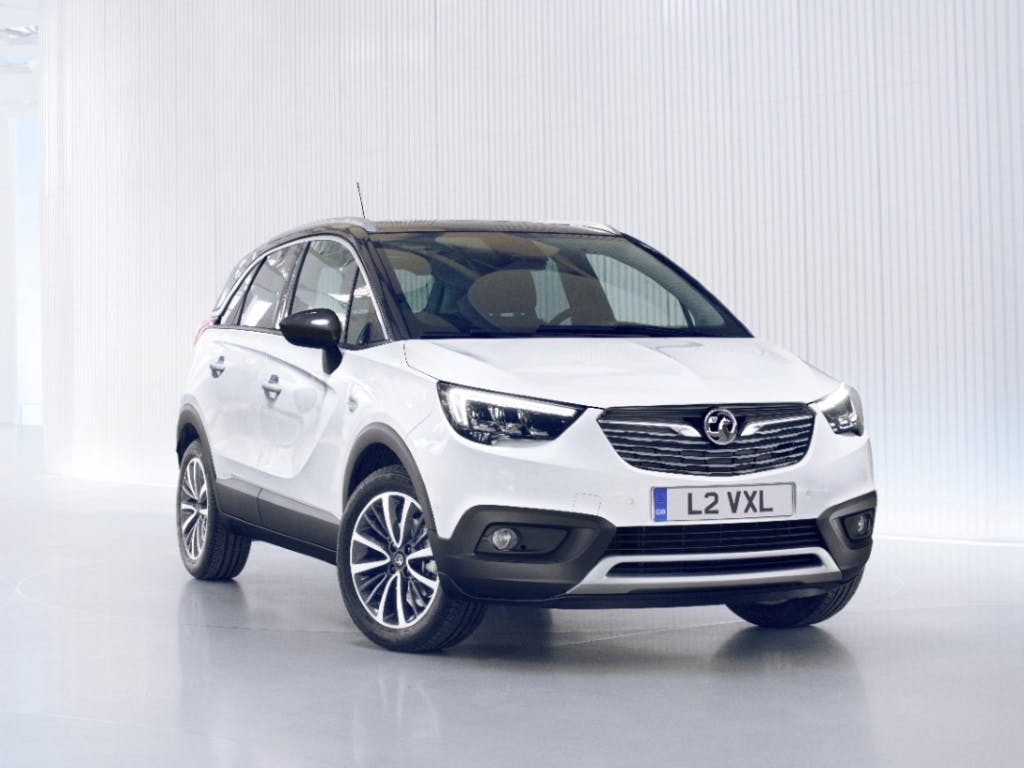 Vauxhall have revealed their all-new SUV, the Crossland X, ahead of its arrival at Pentagon Vauxhall dealership later this year.

Crossland X is as multi-talented as it is stylish, it will appeal to buyers with families who demand agility and convenience in urban driving, but with enough comfort and performance to cover long distances at the drop of a hat. Our customers’ expectations are changing, so the timing is perfect for an additional model in the Vauxhall range, which caters for a new breed of buyer. Rory Harvey, Vauxhall’s Chairman and Managing Director.
Article by
CB
Chris Bushby
Used Vehicle Marketing Manager at Pentagon Group
Tel: 01332 370708
Email: info@pentagon-group.co.uk
4 years ago
Car & Van Sales 0333 222 0424