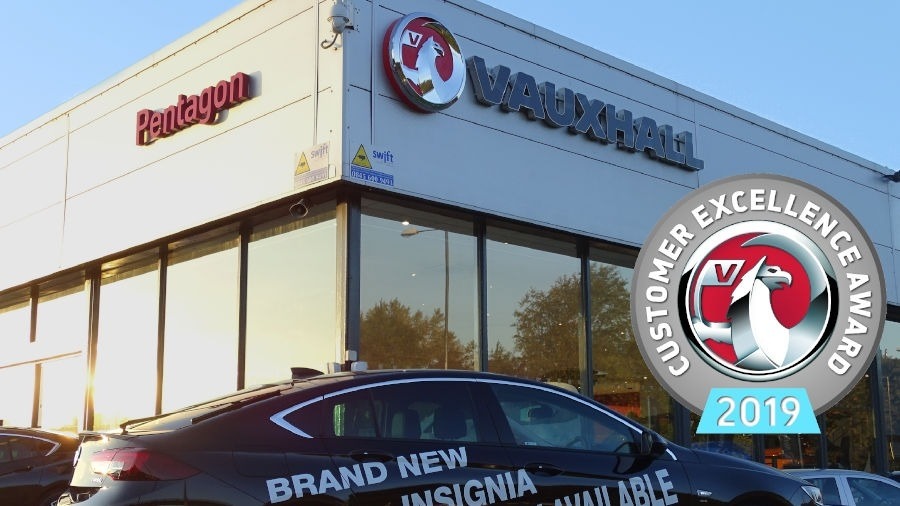 Vauxhall’s all-new Brit-built Astra has been recognised in the Family Car category at the What Car? Awards 2016, held at Grosvenor House on Park Lane.

"We’re delighted the Astra has been recognised by What Car? The Brit-built Astra has been very well-received and we’re looking forward to a full year of sales in 2016." Rory Harvey, Vauxhall’s Chairman and Managing Director
Article by