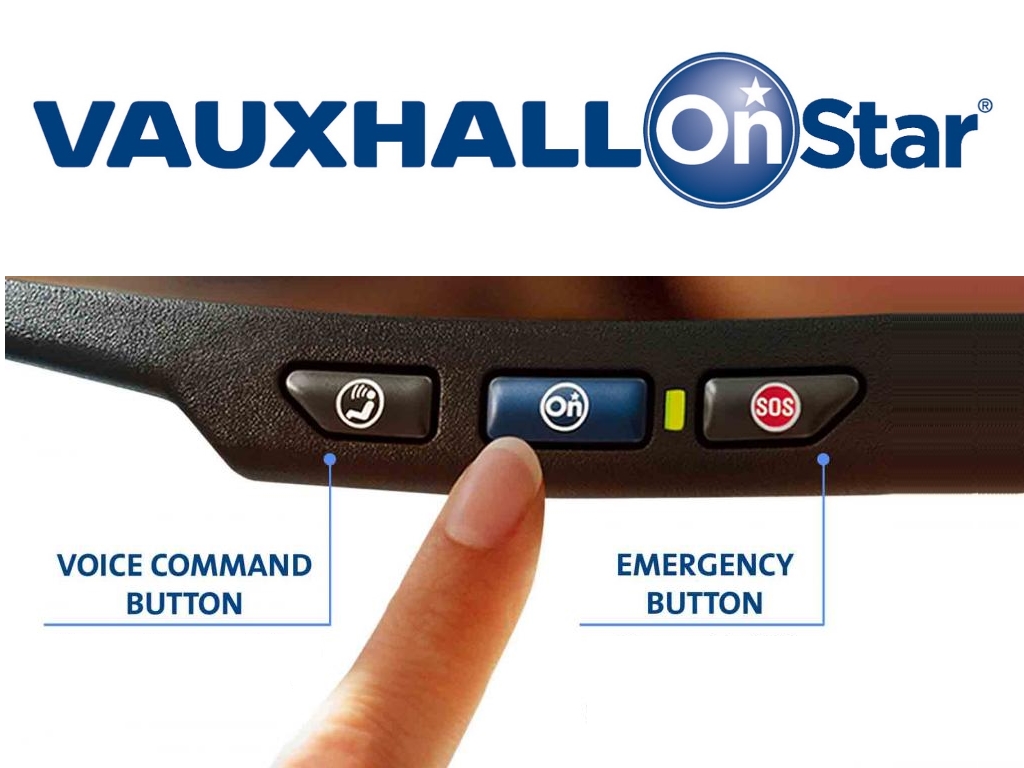 "“We’re very pleased to add Casey to our growing stable of footballers who are enjoying the cutting-edge technology of our revolutionary extended-range electric vehicle,”" Duncan Aldred, Vauxhall’s Chairman and Managing Director
Article by