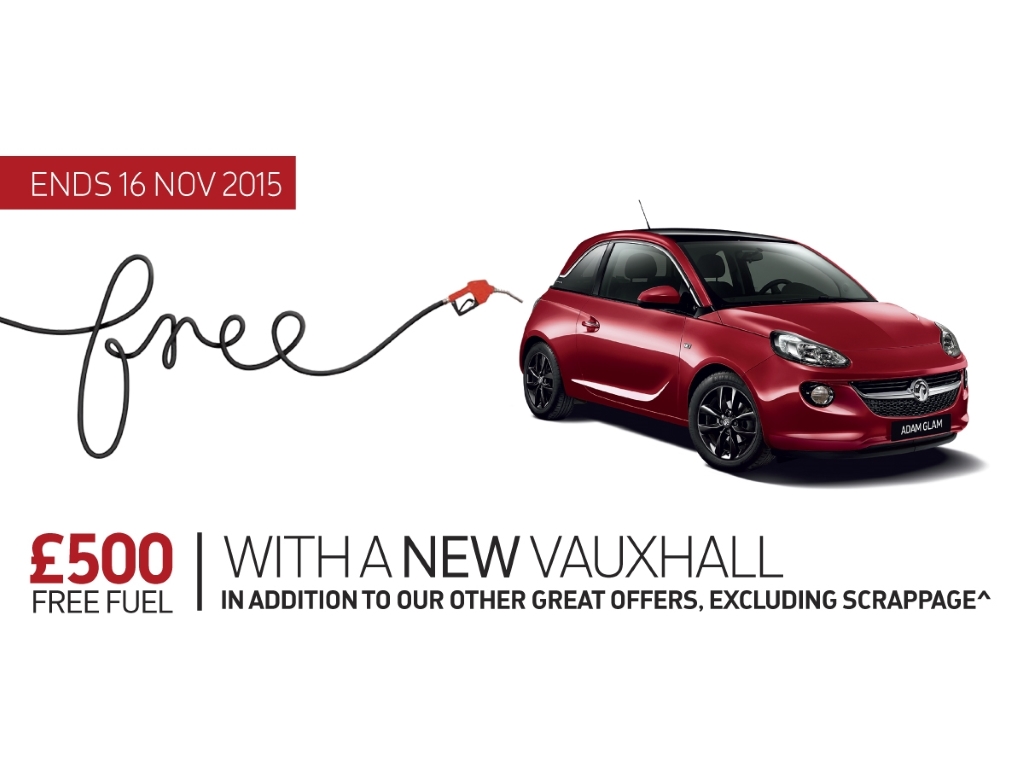 Vauxhall plans on unveiling their new 1.6 SIDI turbo engine at the Frankfurt Motor Show later next month. The engine promises to be unlike any other, producing 200PS, 300Nm and a top speed of 146mph.

"“The completely new, even more powerful 1.6 SIDI turbo with 200PS debuting at Frankfurt makes our mid-size Cascada an extremely attractive offer to convertible buyers. The new top-of-the-line petrol engine expands the Cascada powertrain portfolio with a high-output and torque champion, now putting two very powerful engines at the top of our petrol and diesel ranges – the SIDI turbo with 200PS and 300Nm torque as well as the BiTurbo CDTI with 195PS and 400Nm.”" Martin Vögler, Global Chief Engineer MGE Engines
Article by