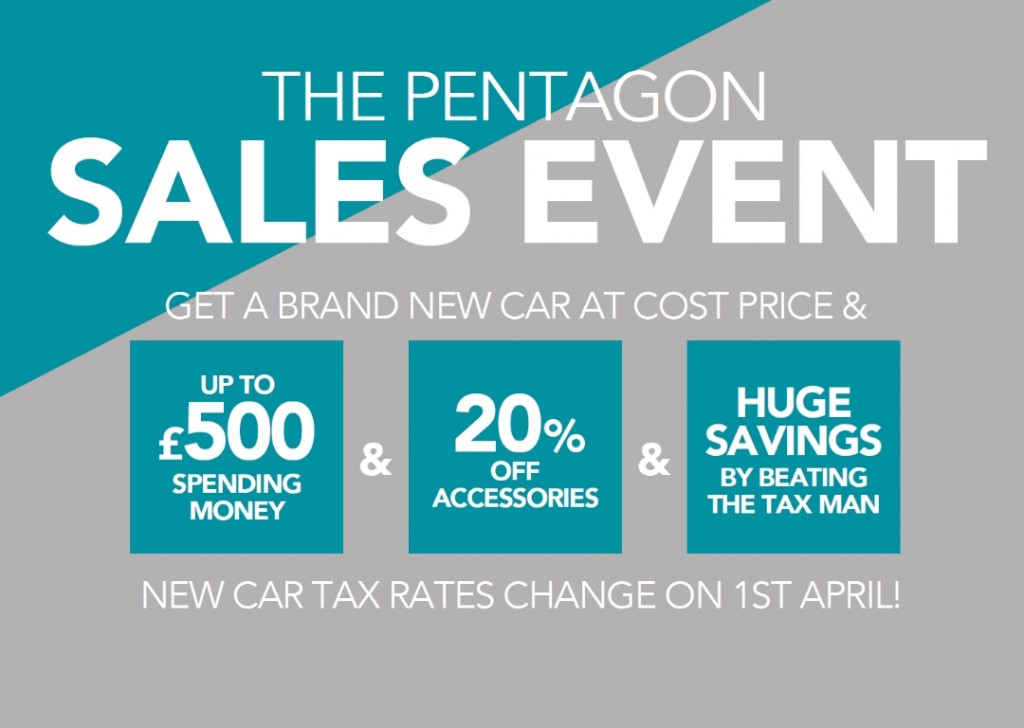 ""This makes perfect sense to us...The Le Mans 24 Hours is the Olympics of Motorsport so who better to take on an epic challenge such as this."" Darren Cox - Nissan's Director of Global Motorsport
Article by