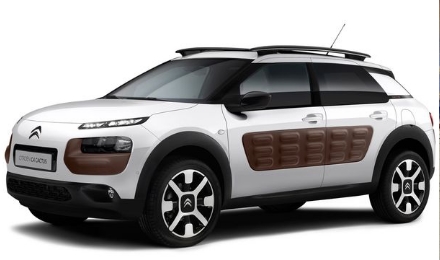 Nissans reveals the all-new ‘Note’ ahead of the Geneva Motor Show. The model comes in the wake of a wave of bold new cars introduced by Nissan.

"The new Note isn’t just a direct replacement for current Note, it’s a completely different car with a completely different place in the market. Sitting at the very heart of the B-segment, the new Note takes on high volume competitors with great design and premium technology in an accessible package. We’re really excited to be expanding our small car range with such an attractive and advanced new hatchback." Paul Willcox, Senior Vice President of Nissan Sales and Marketing
Article by