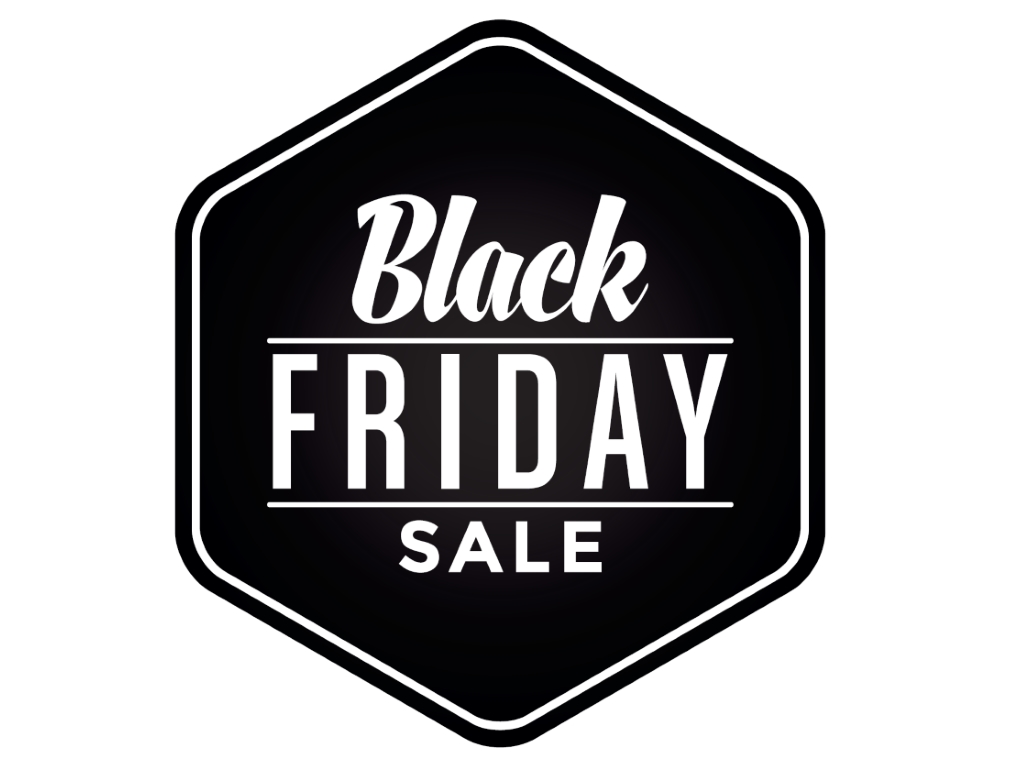 Nissan recently revealed that their popular electric leaf has achieved astonishing sales figures in 2013, selling 25 percent more units than the next best seller in the European market.

""January has been a fantastic start to 2014, a year when we will launch our second 100 percent electric model in Europe - the Nissan e-NV200 light commercial vehicle. Our most recent survey following the launch of the improved European-built Nissan LEAF shows that 97 percent of owners would recommend a Nissan LEAF to a friend, and we believe this, combined with a rapidly expanding charging infrastructure will bring further growth in 2014. We are moving from the early adopters to the early majority.”" Jean-Pierre Diernaz, Director of Electric Vehicles, Nissan Europe
Article by