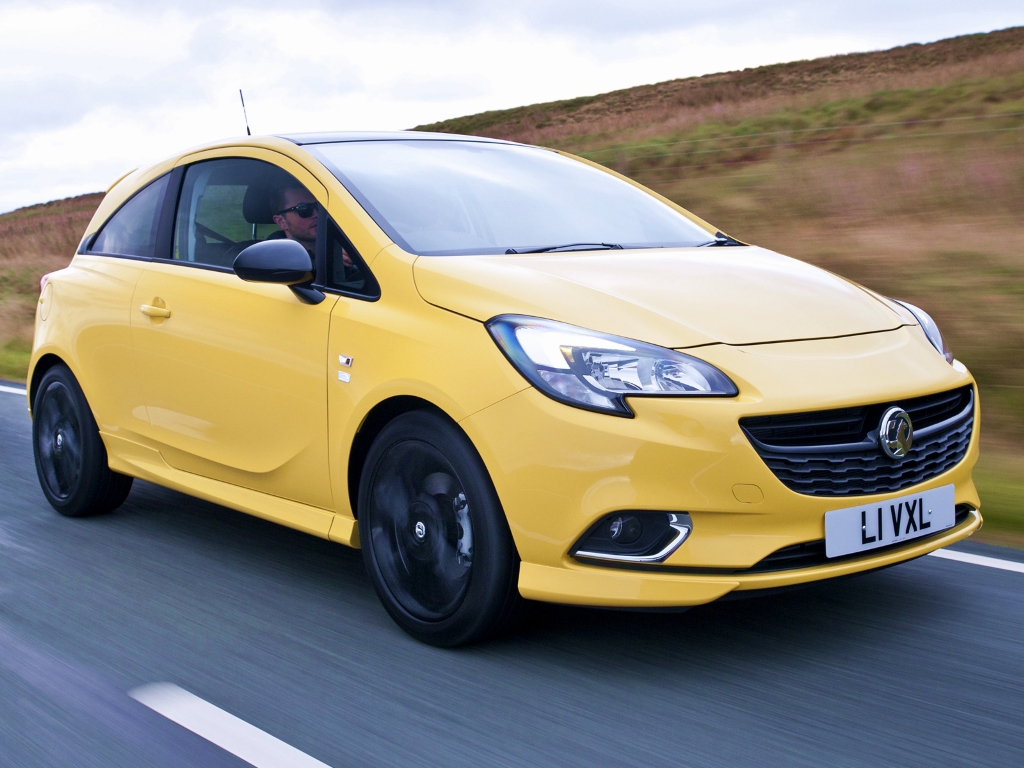 Engineers at Nissan have taken inspiration from Bees and Fish in their development of a new technology that they hope will shape the future of Mobility.