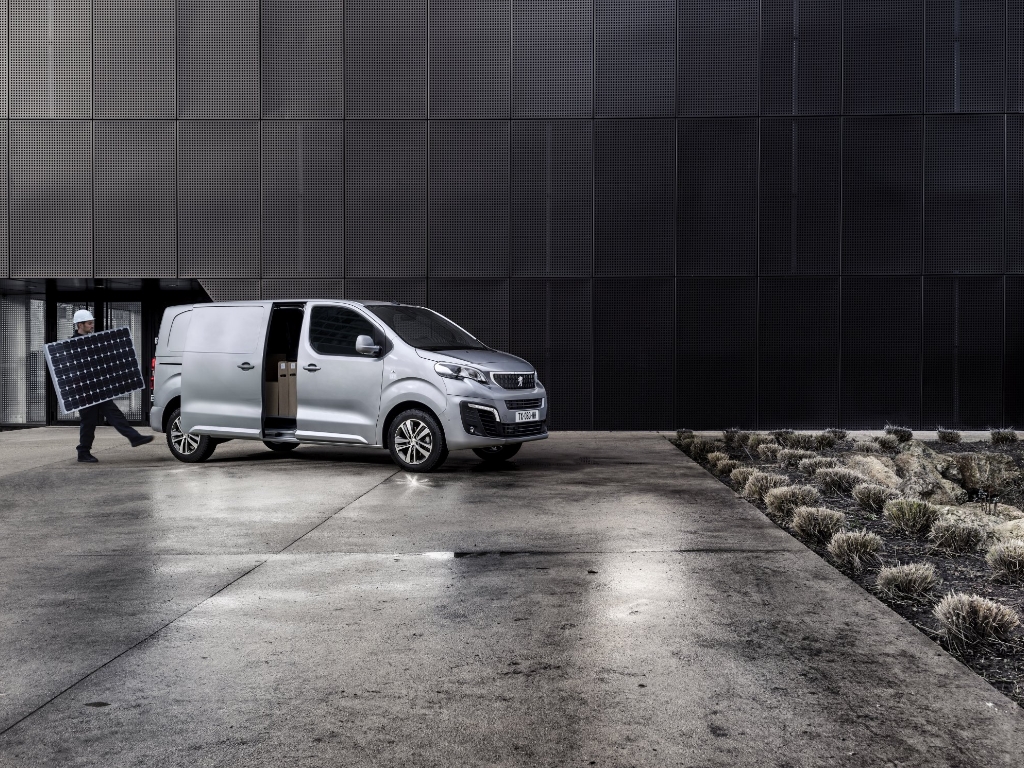 Nissan recently revealed that it has beaten sales records for yet another year, making the Japanese car manufacturer one of the most popular in the UK.

"“These figures prove that Nissan is continuing to reap the rewards of hard work and intelligent planning. For the Qashqai to break the 50,000 sales mark in its sixth year of production is testament to its remarkable design and value."" Jim Wright, Managing Director at Nissan GB
Article by