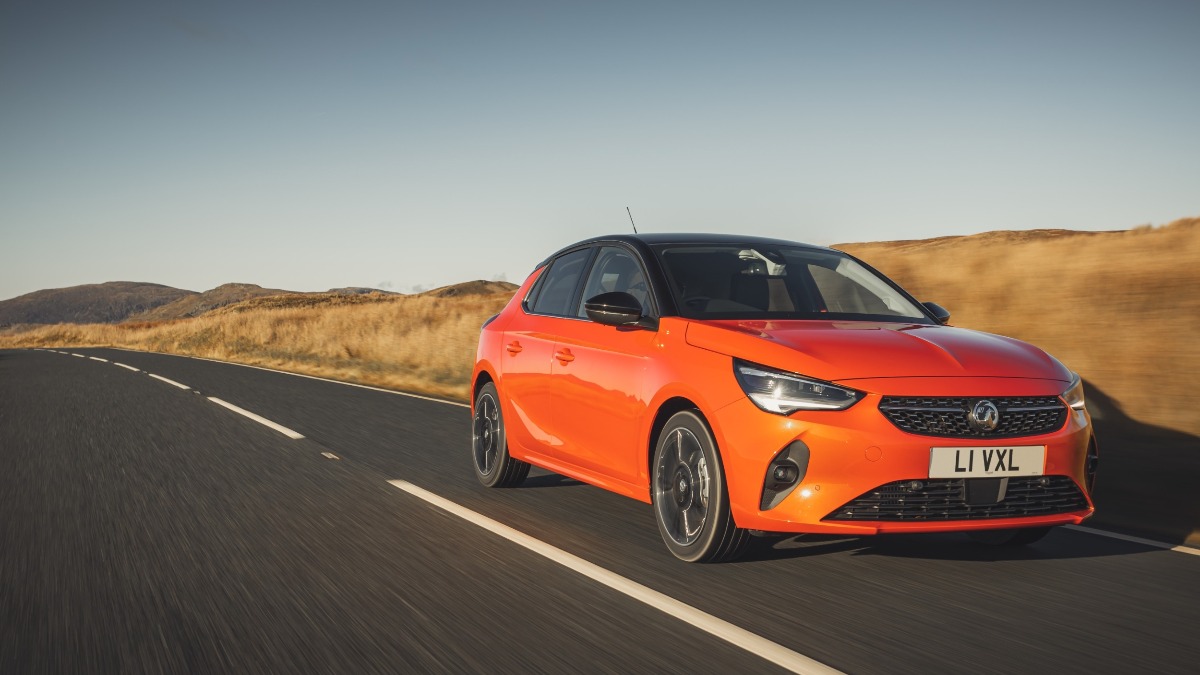 The new L200 Barbarian SVP has been built by a new specialist team at Mitsubishi from ground up to give the pick-up a new, more rugged appearance. With a only a limited number available here in the UK, visit Pentagon Mitsubishi soon and get ready for a whole new set of adventures.

"The new Mitsubishi L200 Barbarian SVP is one of the rarest and most eye-catching vehicles we’ve ever seen." Ian Cowie, Sales Manager at Pentagon Mitsubishi
Article by