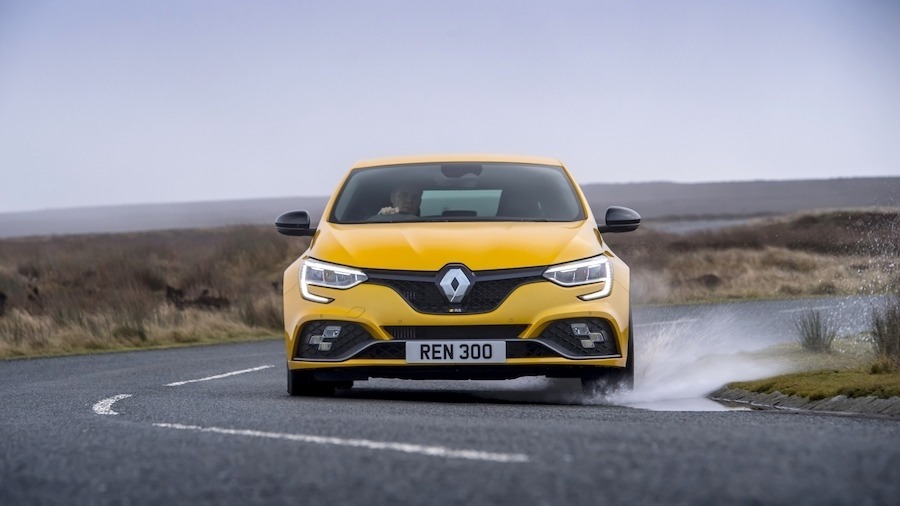 The new Renault CAPTUR is set to be unveiled at the Geneva Motor Show this week.