Citroën Grand C4 Picasso Named ‘MPV of the Year’ By What Car? Magazine 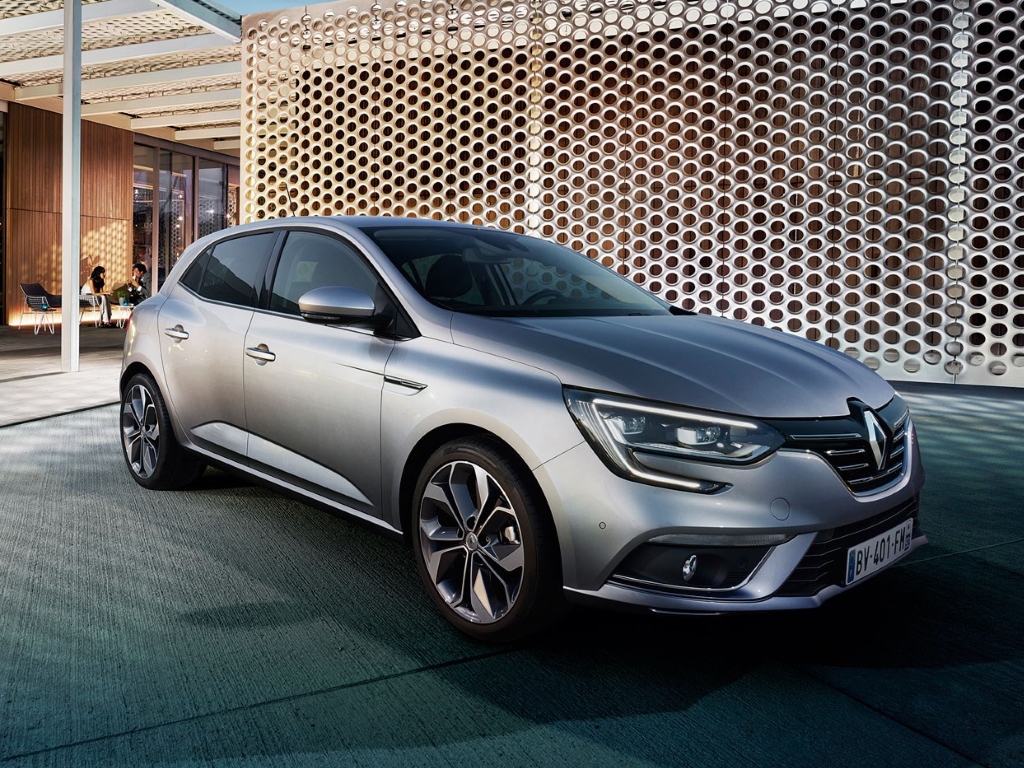 The All-New Citroën Grand C4 Picasso has been named ‘MPV of the Year’ at the What Car? Magazine’s annual award ceremony. The competition identified the most spacious, efficient, and stylish cars on the market, tapping the Picasso for the prize.

"“With relaxed driving manners, a smooth, efficient diesel engine, and classy materials inside, the Grand C4 Picasso is the best MPV you can buy.”" Chas Hallett, the editor-in-chief of What Car?
Article by