What To Expect From The 2014 Vauxhall Meriva 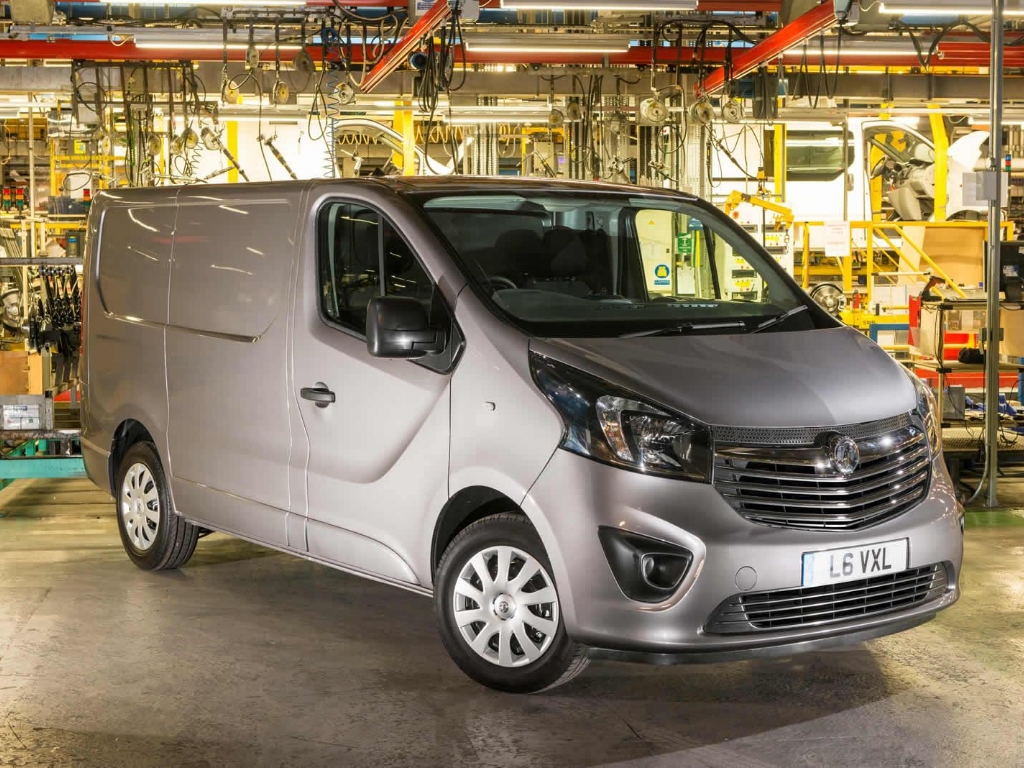 Family motoring is a challenging segment for manufacturers to get just right; balancing the need for versatility and space with the delivery of a decent drive and attractive styling. This pushed forward the prowess of Multi-Purpose-Vehicles (MPV) that could perform a range of functions and responsibilities in one package. Dovetailing the space of a family car, the driving ability of a hatchback and the looks of a supermini; MPVs have a tough job to do. Being the UK's second biggest-selling range of cars, Vauxhall was always going to be at the forefront of his movement and even goes as far as to claim that it invented the mini-MPV sector with the Meriva.

"The undoubted star of the new 2014 line-up is the 1.6-litre CDTi 136, which can truly live up to Vauxhall’s claim of ‘whisper quiet’ engines. It is remarkably silent whether being thrashed or gently cajoled along; meanwhile it delivers plenty of torque, which gives it the pull and feel of a much larger car."
Article by