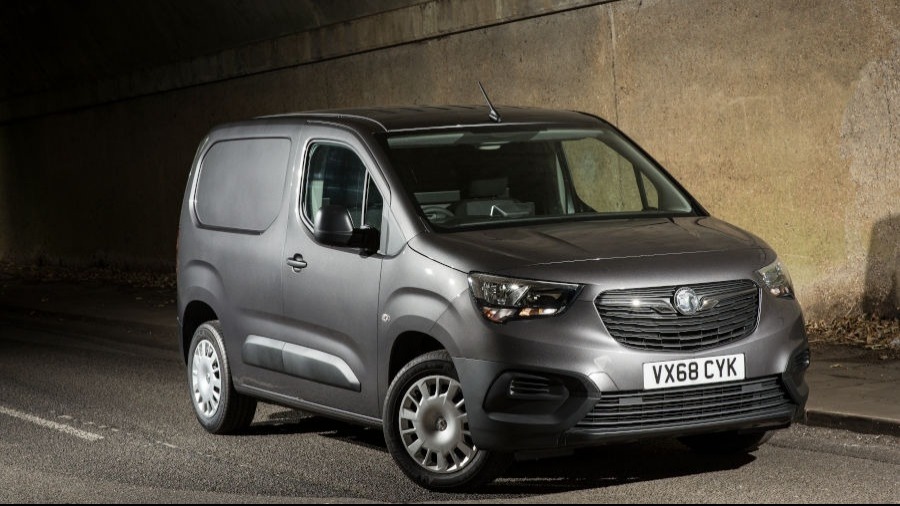 Vauxhall have today announced that owners of Vauxhall Zafira B models will be invited to bring their vehicles back to Vauxhall dealerships so that a preventative action can be carried out to protect vehicles.