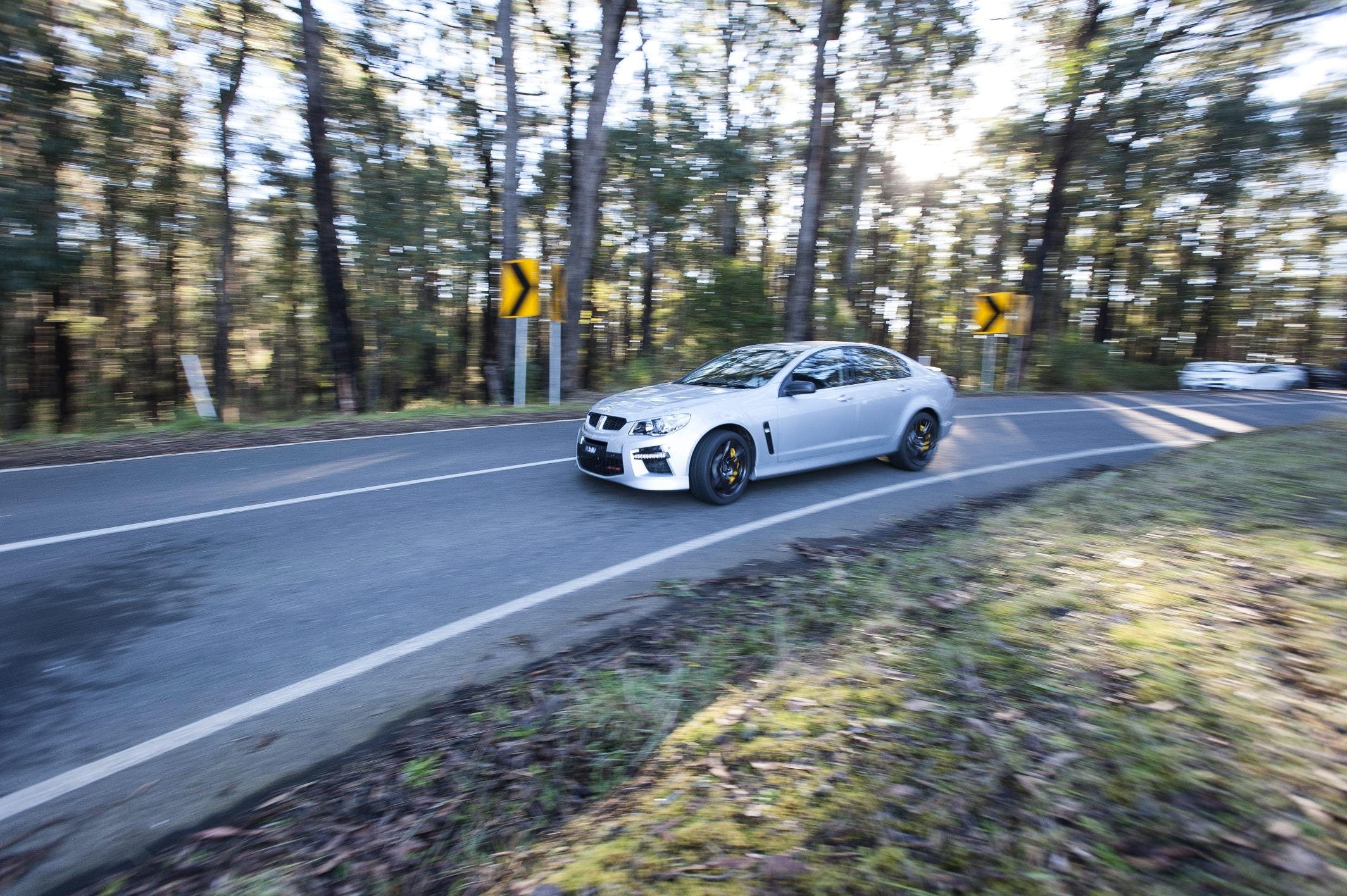 Vauxhall is gearing up to debut their new supercharged VXR8 GTS at the Autosport Show later next month. The car marks a revolutionary transition for the company, pushing the limits of design, comfort, and speed.

“The Performance Car Show and Autosport International is an ideal location for us to take the wraps off the UK’s first new VXR8 GTS. While this is unashamedly one of the most powerful road cars you can buy in the UK, the GTS was developed by people who have a wealth of experience in motorsport, so putting it in front of thousands of car racing enthusiasts is a no-brainer for Vauxhall.” Stuart Harris, Head of Carline Brand
Article by 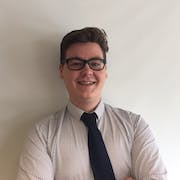