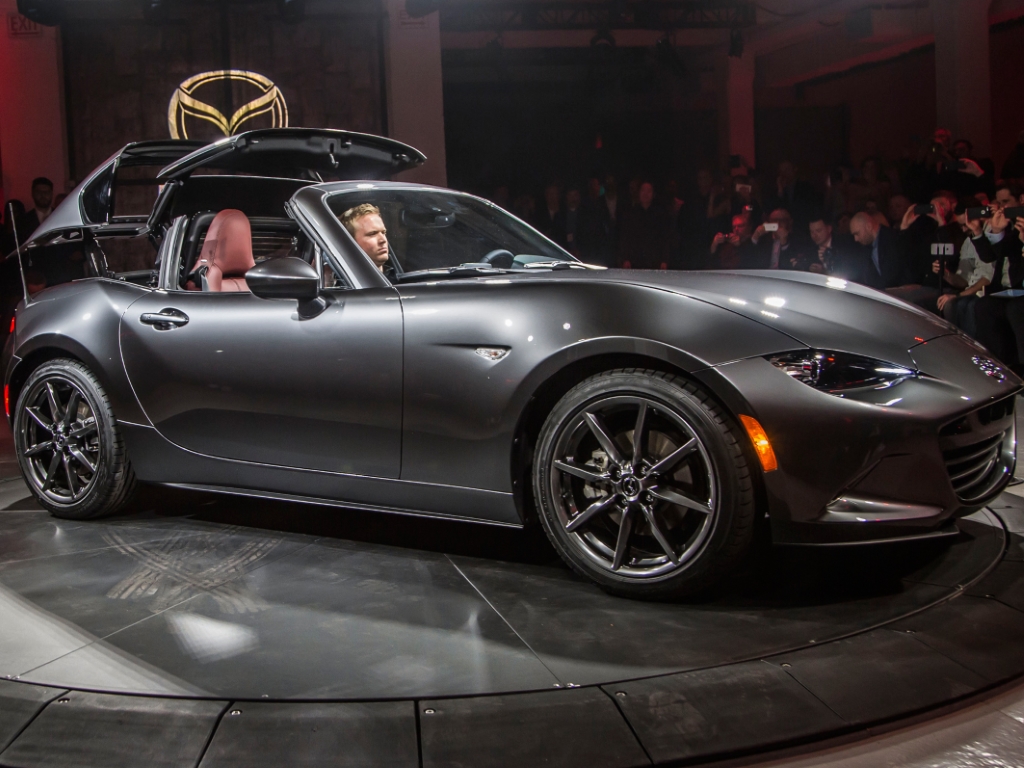 Vauxhall is set to reveal its brand new Astra VXR EXTREME at the Geneva Motor Show next month. The car promises to be unlike any other Astra to date, pushing boundaries to the extreme.