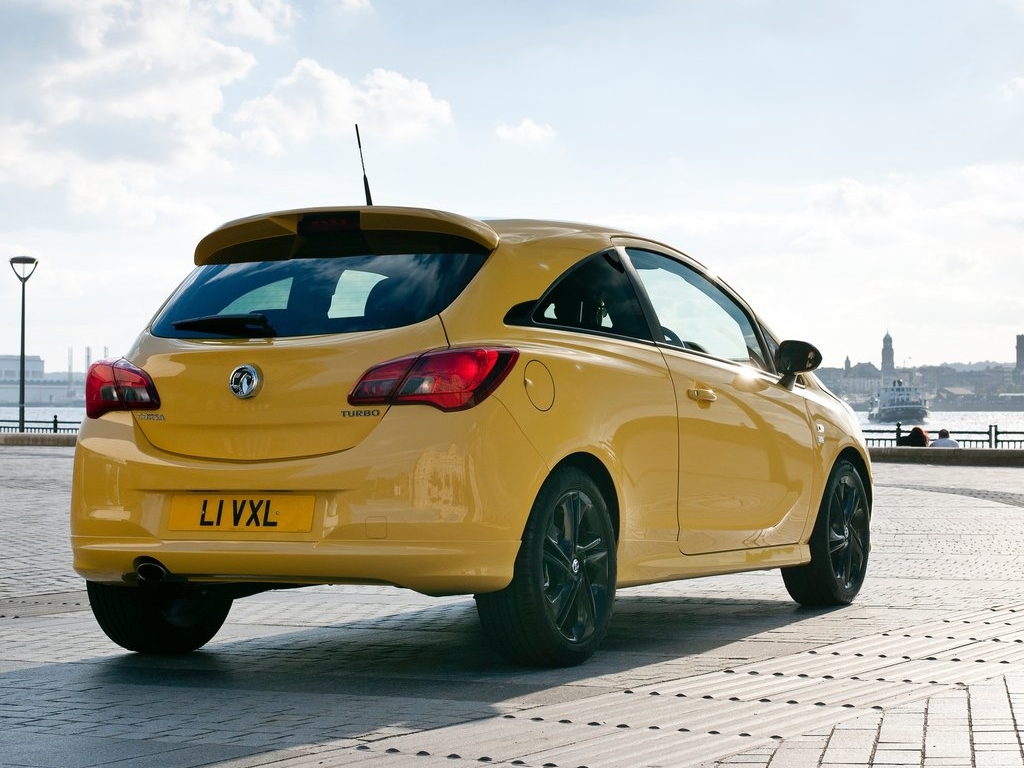 Vauxhall has released the first pictures of its new Insignia range, which can be ordered at Pentagon Vauxhall from today. Available as a five-door Hatch, four-door Saloon and Sports Tourer estate, the new range now starts from just £16,279, which is almost £2,000 less than the outgoing line-up.

"Our flagship car is coming of age. The new Insignia range embodies all that Vauxhall stands for: powerful design, innovative technology, terrific value and driving pleasure. The Insignia’s become a design classic in its class, and I’m confident that the new range will appeal to both existing customers as well as those who would never have considered buying a Vauxhall before." Duncan Aldred, Vauxhall’s Chairman and Managing Director
Article by