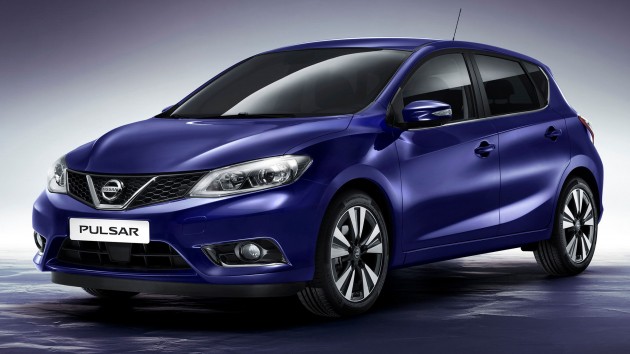 "I’d like to thank Stuart for taking time out of his busy schedule to hand deliver the England training kit. Football and cars remain two of the country’s biggest passions and we are all looking forward to an exciting summer of football in Poland and the Ukraine." Duncan Aldred, Chairman and Managing Director of Vauxhall
Article by
Chris Bushby
Used Vehicle Marketing Manager at Pentagon Group
Tel: 01332 370708
Email: info@pentagon-group.co.uk
8 years ago