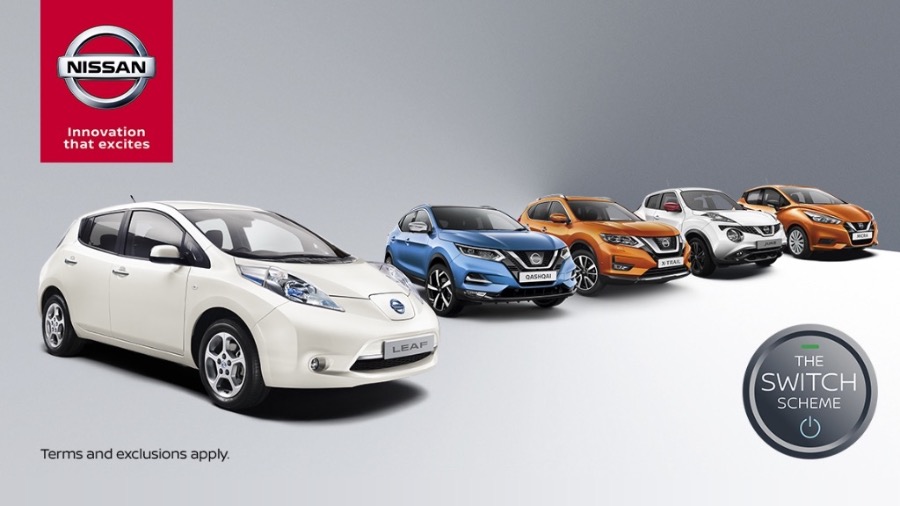 Young drivers have a better chance of getting behind the wheel of their own car thanks to two new insurance deals available through Pentagon. Drivers aged between 18 and 20 who buy a brand new Vauxhall Corsa Ecoflex Excite or Limited Edition from Pentagon will get to benefit from a year's insurance by paying just £99. And motorists aged between 21 and 75, who have more experience of driving, won't have to pay anything.