Your Simple Guide To The VED (Road Tax) Changes 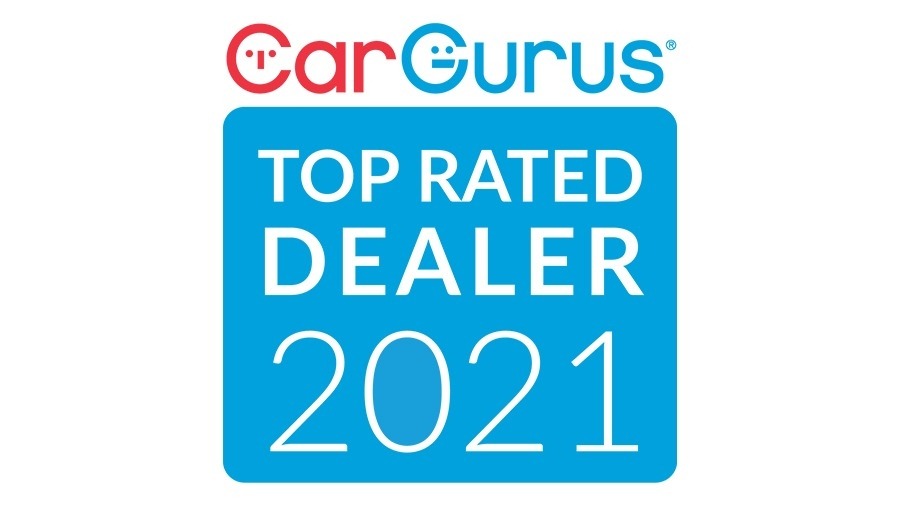 From 1st April 2017 the way that Vehicle Excise Duty (VED) is calculated is changing. The changes will still be based on CO2 emissions, but only 100% electric vehicles (under £40,000) will be completely exempt from road tax.

Figures correct at time of publication.