The Year of SEAT 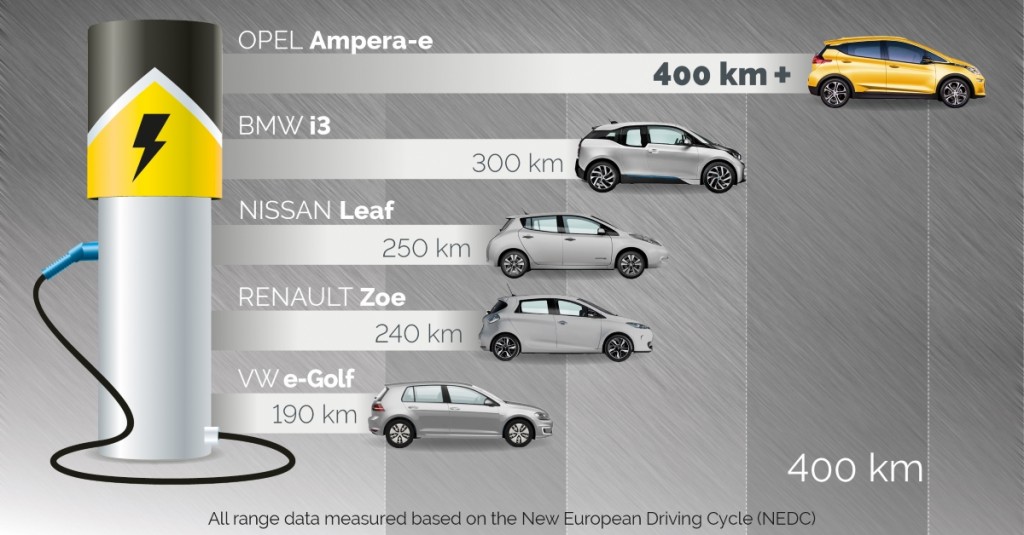 SEAT has recently revealed that 2013 has been its most profitable year to date as sales figures utterly demolish previous records.

"“We’ve set the bar high for 2014 by performing so outstandingly in 2013, but we’re confident that the pattern of year-on-year growth will continue beyond this year – especially with the UK introductions of the Leon ST and Cupra models this month, and more great products to come. The substantial increase in retail sales is especially pleasing. It shows that much of our success has come about because more drivers are choosing to buy a SEAT with their own cash. For me, that’s a measure of how appealing our cars are today.”" Neil Williamson, Director of SEAT UK
Article by