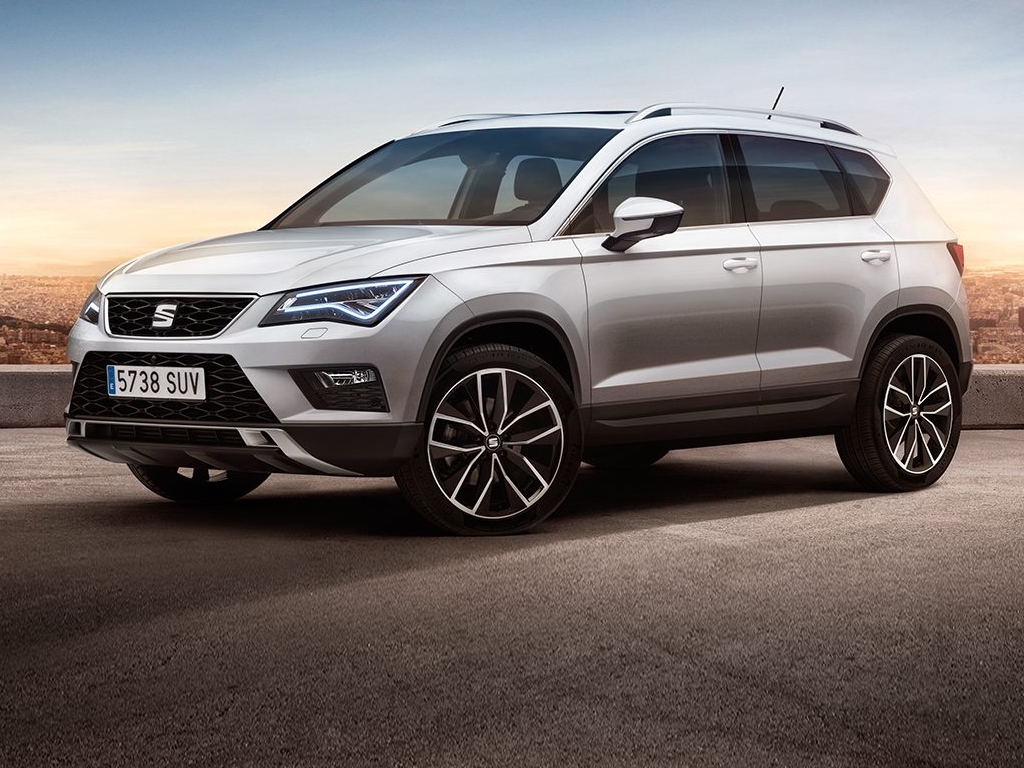 SEAT has officially announced they will be launching an all new compact sports utility vehicle in 2016. The news comes at a time where the SEAT brand is growing increasingly popular and sales figures are at a record high.

"“This is great news. It takes Seat into new territory in one of the largest and fastest-growing segments in the world,” adding, “The SUV is an important pillar in the future corporate strategy and is a major step forward on the road to reaching sustainable profitability for the company.”" Jurgen Stackmann - SEAT Company Director
Article by