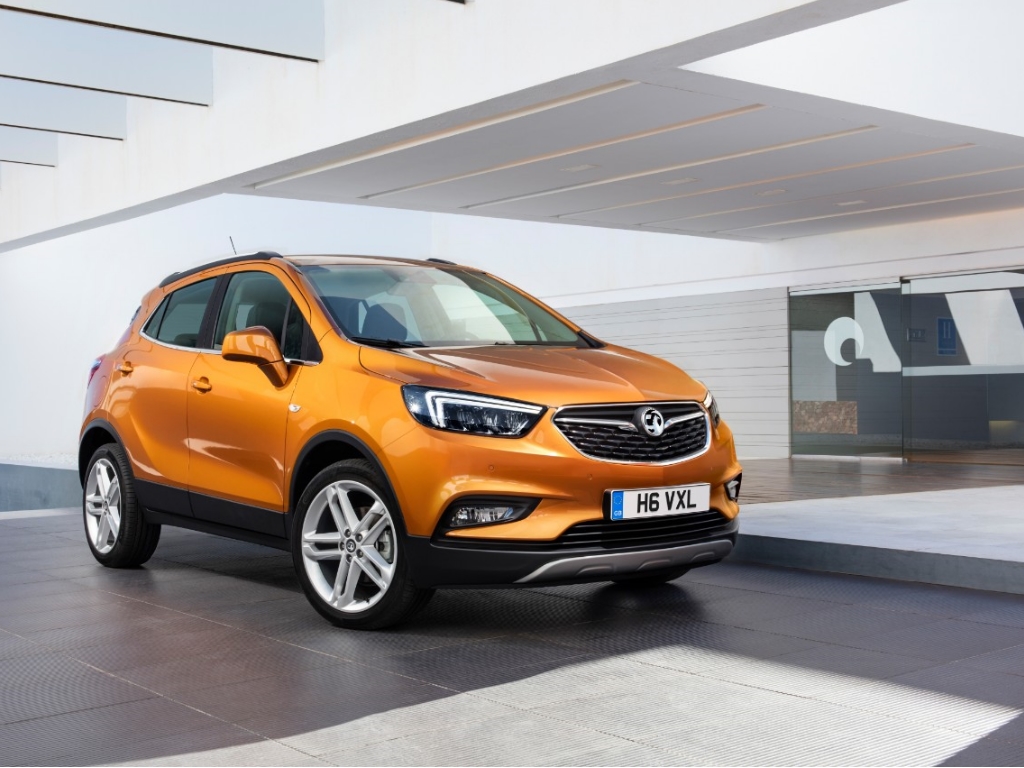 Peugeot has recently released an exciting TV and cinema commercial campaign called ‘Design & Driving.’ Featuring the latest 208 and 2008 vehicles, the project aims at reflecting Peugeot’s upmarket quality, setting itself apart from the rest of the industry.

"“This has been a game-changing year for Peugeot, with the arrival of so many exciting and innovative new models.”" Chris Cheetham, Peugeot Head of Brand Advertising & Retail Comms
Article by