Peugeot Celebrates Strong Growth in First Half of 2013 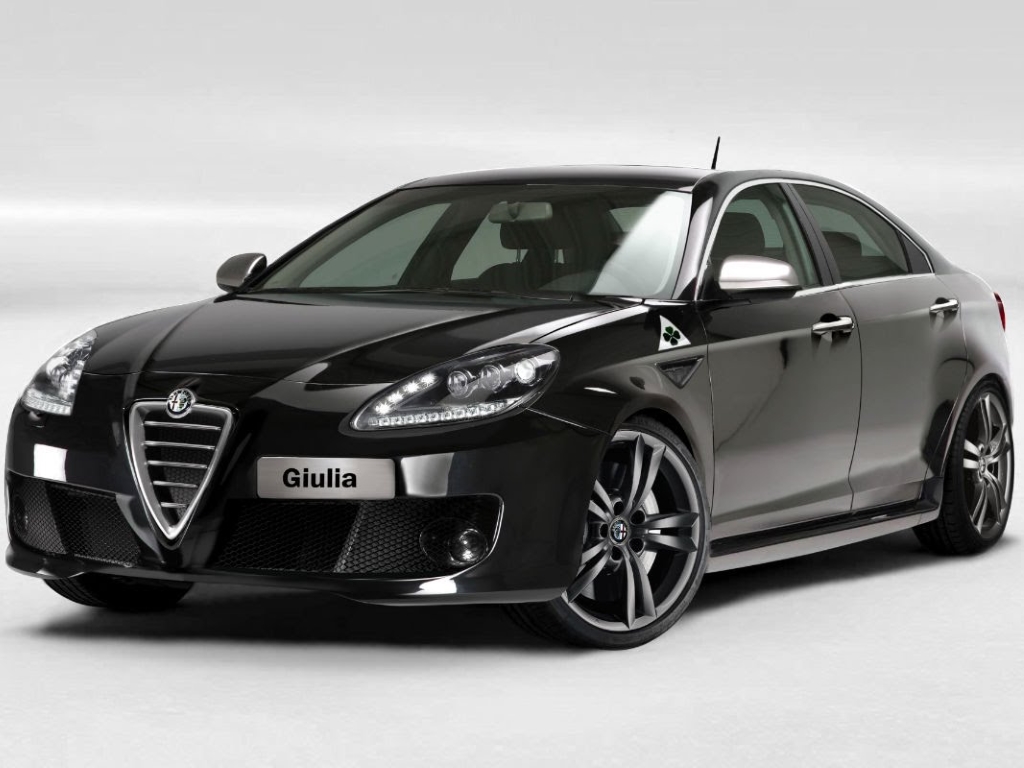 Peugeot recently announced strong sales figures in the first six months of 2013. The boost has been linked to strong demand across the Peugeot range, notably the new 208 XY and new 208 GTi.

"Since it was launched a year ago more than 40,000 208s have been sold in the UK. Orders for GTi and XY combined stand at almost 1,000 units and make up 10% of the model’s sales mix. That’s ahead of expectations and together they epitomise Peugeot’s move upmarket." Neil Moscrop, Director of Sales, Peugeot UK
Article by