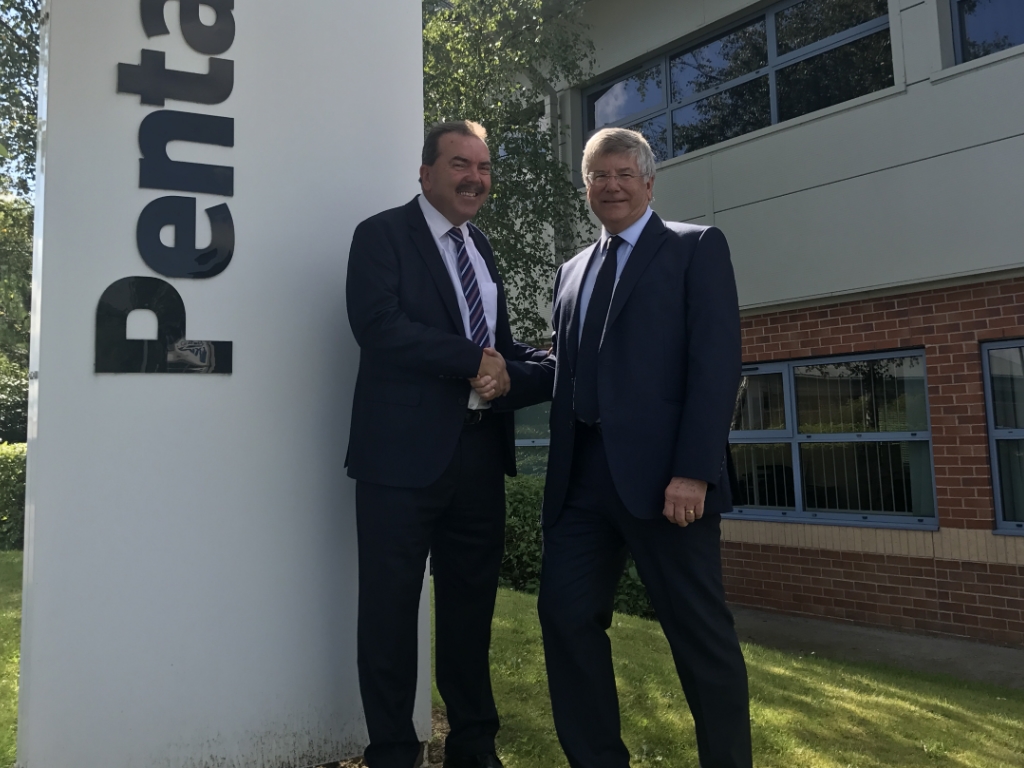 The all-new Peugeot 108 hits UK streets this summer and it is little wonder that the French manufacturer's long-awaited compact is expected to cause quite a stir right across the urban runabout sector. Sleek and stylish, the brand-new 108 has bags of character and is likely to win over plenty of drivers looking for a fun and playful, yet highly practical, city car that offers something for everyone.