Can The 2014 Peugeot 3008 Continue To Crash The Crossover Party? 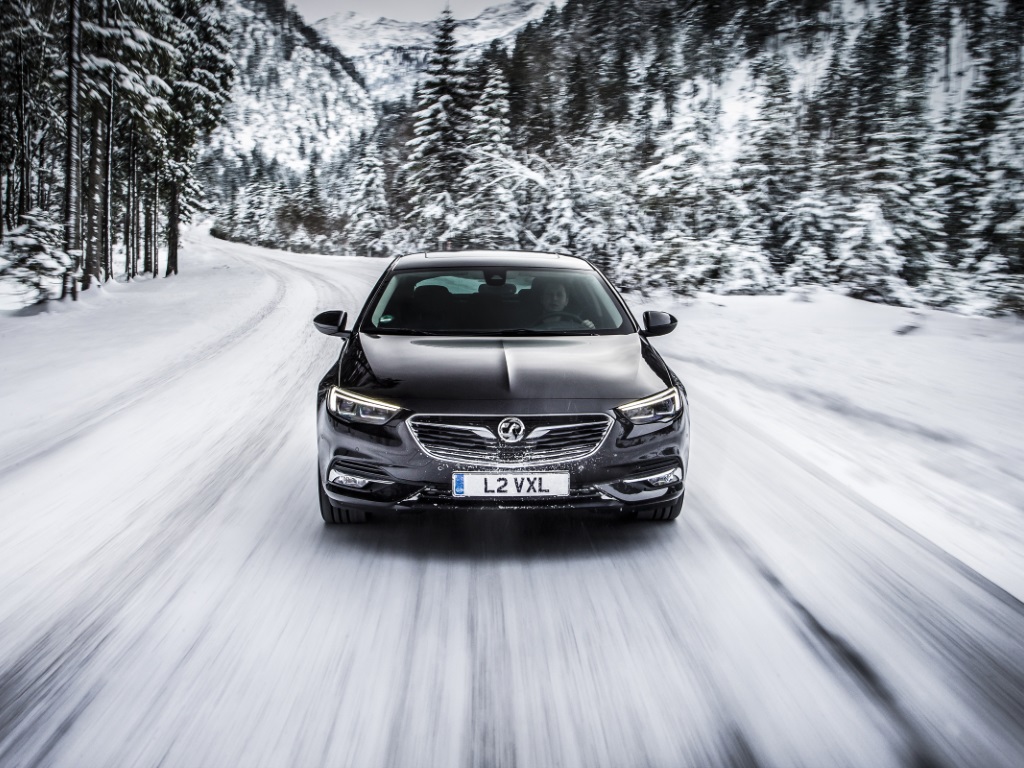 Car makers are constantly trying to revamp their marquee in order to drive customers into newly found niche markets that they have invented. This was certainly the case when Nissan created a Crossover segment that was aimed at those motorists looking for a taste of life behind the wheel of an SUV, but without the cost implications.