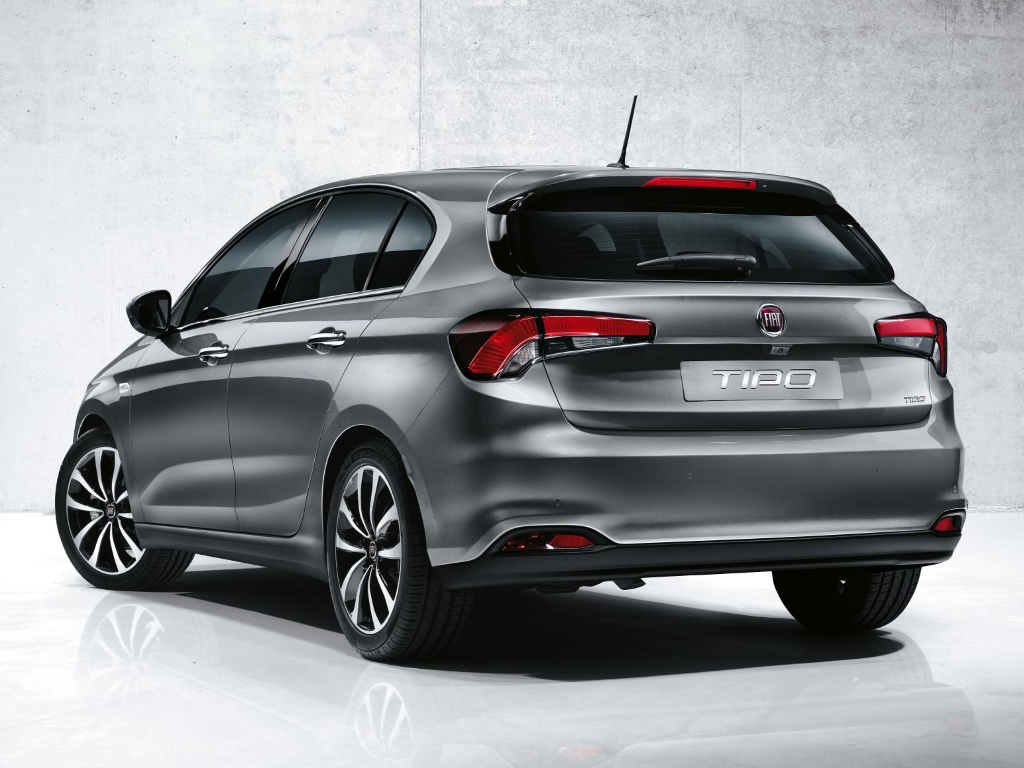 Peugeot has recently paid tribute to its master British designer Ben Hindsley. Their profile provides an overview of his achievements, ultimately showing how much of Peugeot’s success is owed to a single man.

"“If I were to choose just one thing, I’d be most proud of the car’s perceived quality, both inside and out. We aimed, and reached, the level of the segment’s best. But I wouldn’t want to choose just one when I know we have a very strong product with many class-leading virtues. I look forward to our customers discovering them”" Ben Hindsley
Article by