Nissan Qashqai Gets An Updated Premium And Contemporary Design 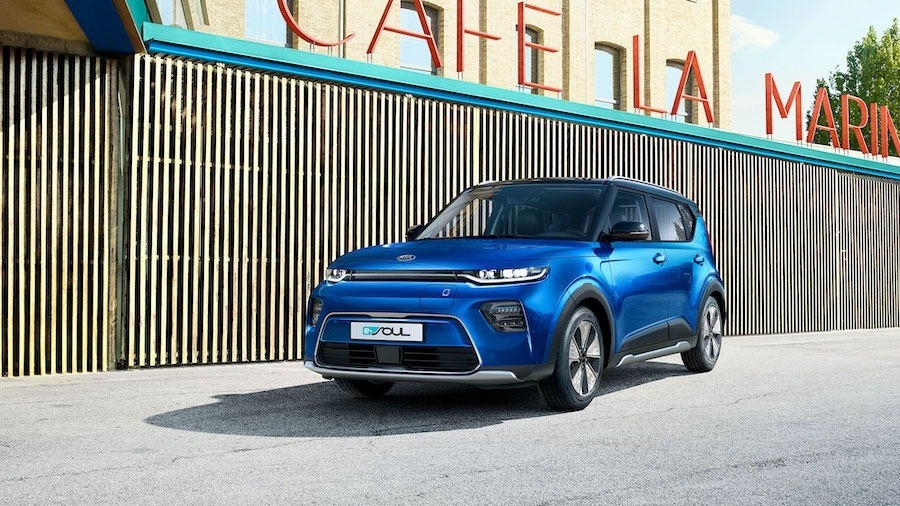 The new Nissan Qashqai SUV has been unveiled ahead of its summer launch at Pentagon Nissan. Nissan revealed that the updated family-orientated crossover will feature their innovative new ProPilot technology.

Some of the features described may be optional.