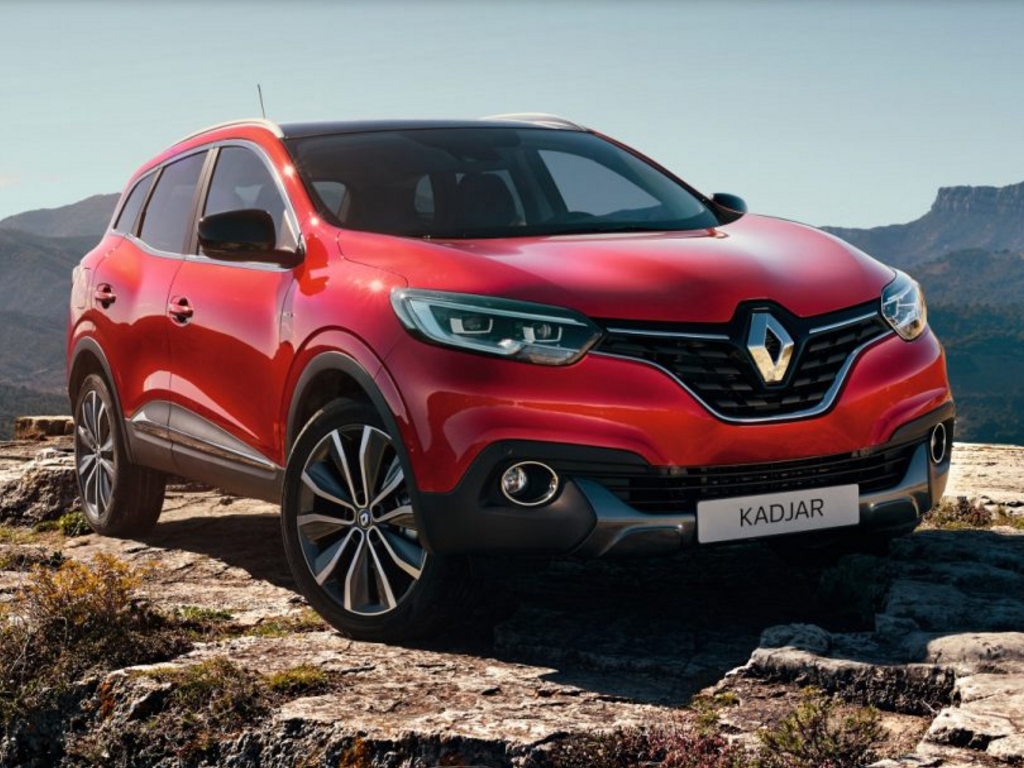 Nissan is working on a revolutionary commercially-viable Autonomous Drive system that it plans on releasing by 2020. The project is a collaborative effort with several top universities that hopes to change the way we drive forever.

""Nissan Motor Company's willingness to question conventional thinking and to drive progress - is what sets us apart. In 2007 I pledged that - by 2010 - Nissan would mass market a zero-emission vehicle. Today, the Nissan LEAF is the best-selling electric vehicle in history. Now I am committing to be ready to introduce a new ground-breaking technology, Autonomous Drive, by 2020, and we are on track to realise it.”" Carlos Ghosn, CEO of Nissan
Article by