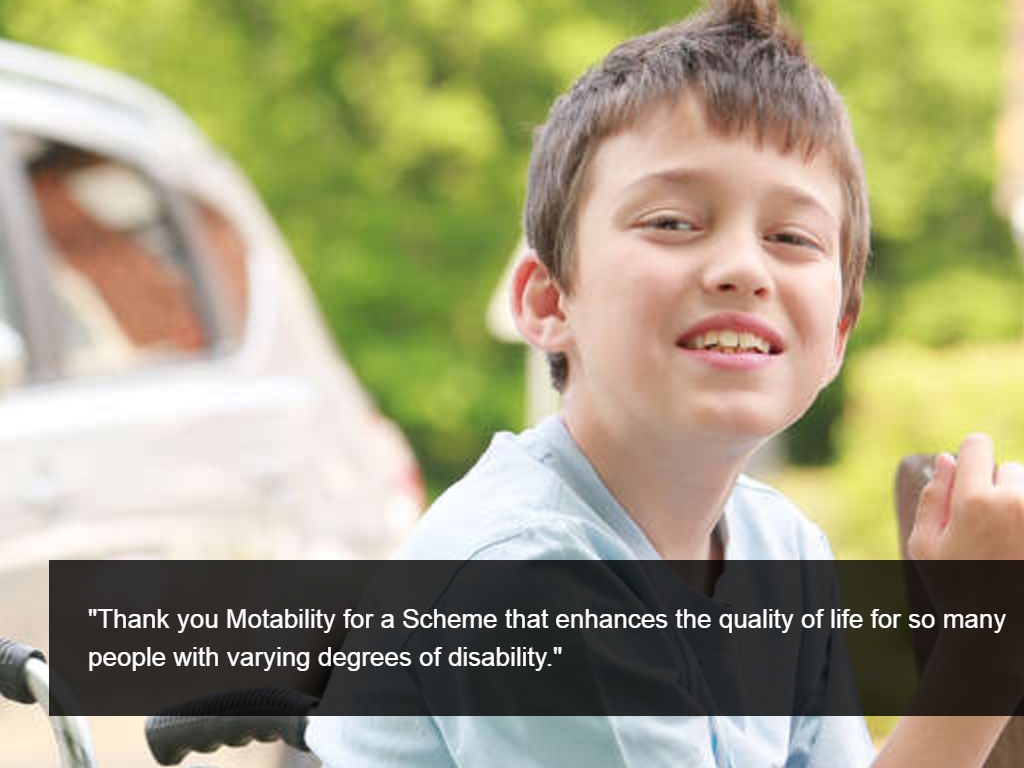 Nissan debut their latest Sports Sedan at the 2014 North American Auto Show. The car offers an advanced look at the future of the production line, embodying Nissan's signature design.