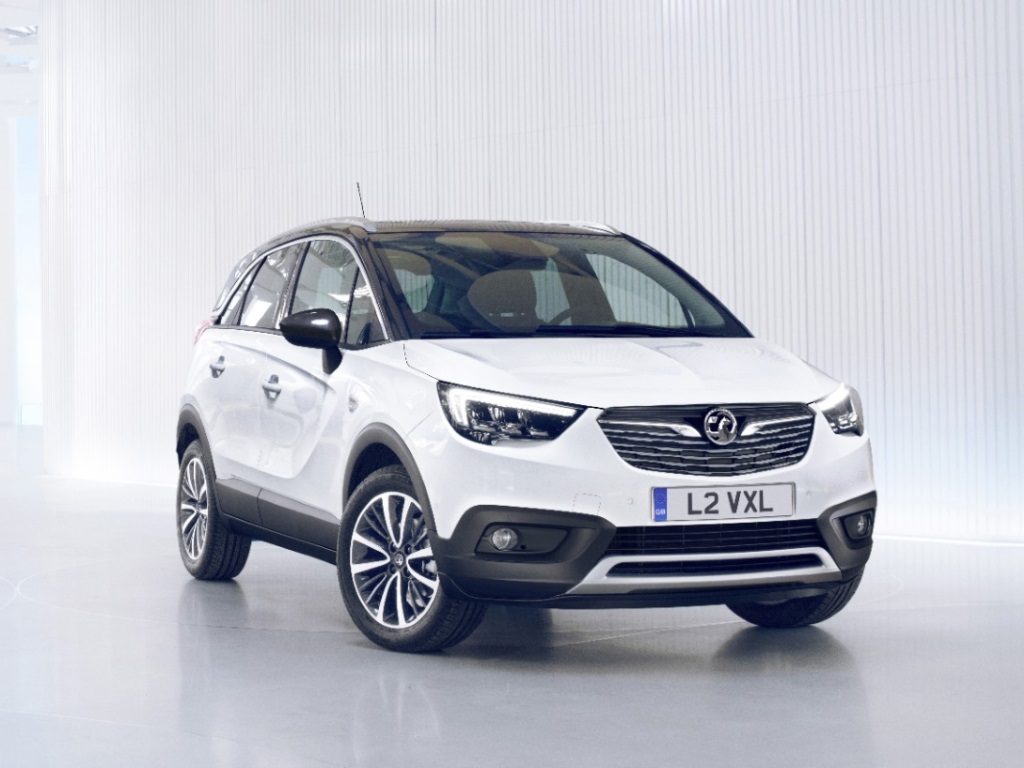 Japanese Car Manufacturer Nissan has confirmed a four year global partnership with the UEFA Champions League including the upcoming UEFA Super Cup, played each year between the winners of the Champions League and Europa League.

""European growth is important to Nissan, and in UEFA we feel we have found the perfect partner to help us achieve our business goal of becoming the #1 Asian car manufacturer in Europe by 2016. We're excited and very much looking forward to the new season kicking off at the UEFA Super Cup in Cardiff on the 12th August."" Bastien Schupp, Vice President, Marketing, Nissan Europe.
Article by