Nissan Partners with ADV Manufacturing to Produce Next London Taxi 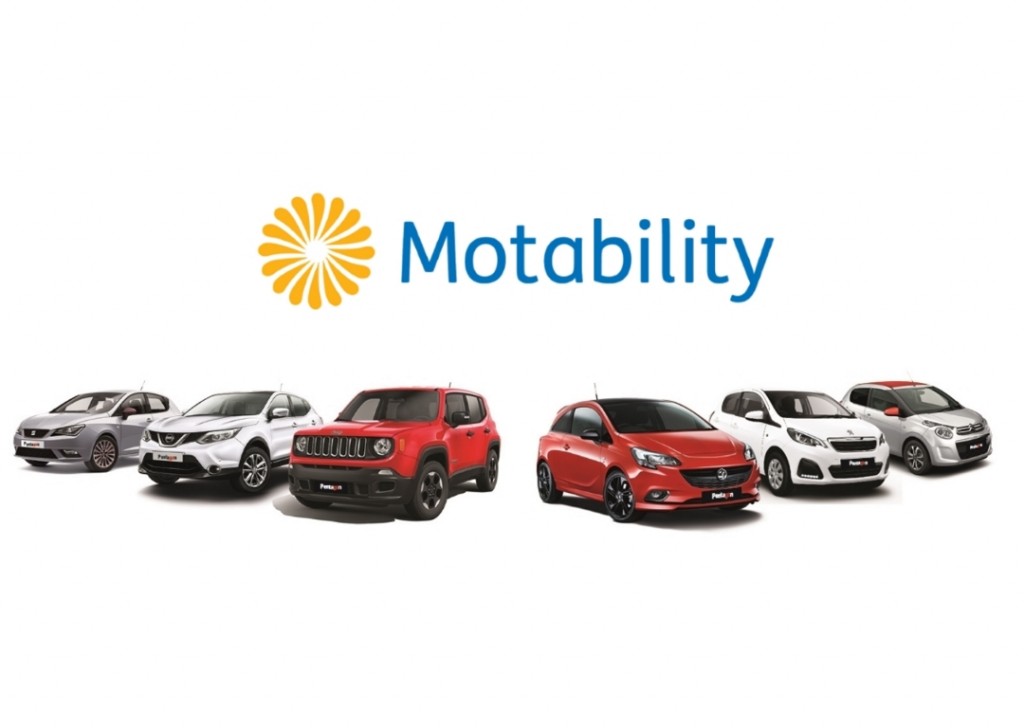 Nissan recently unveiled that Coventry-based ADV Manufacturing will assemble London’s latest Taxis. The move shows respect for the time-honored tradition of British-made cabs, continuing the lineage for many more years to come.

"“Nissan has helped drive a renaissance in the British car industry with innovative models like the Qashqai and LEAF, so it is good news the company has chosen to assemble its new taxi in Coventry. We have supported the project with a loan of nearly £4 million through AMSCI (Advanced Manufacturing and Supply Chain Initiative), the government’s jobs creation fund for manufacturing. Through our Automotive Industrial Strategy, we are also partnering up with industry to jointly invest £1 billion in an Advanced Propulsion Centre. This will give forward-thinking businesses like Nissan the confidence to invest and create technologies for cars of the future, delivering more high-skilled jobs and keeping the UK as a world leader in cars."" Vince Cable - Business Secretary
Article by