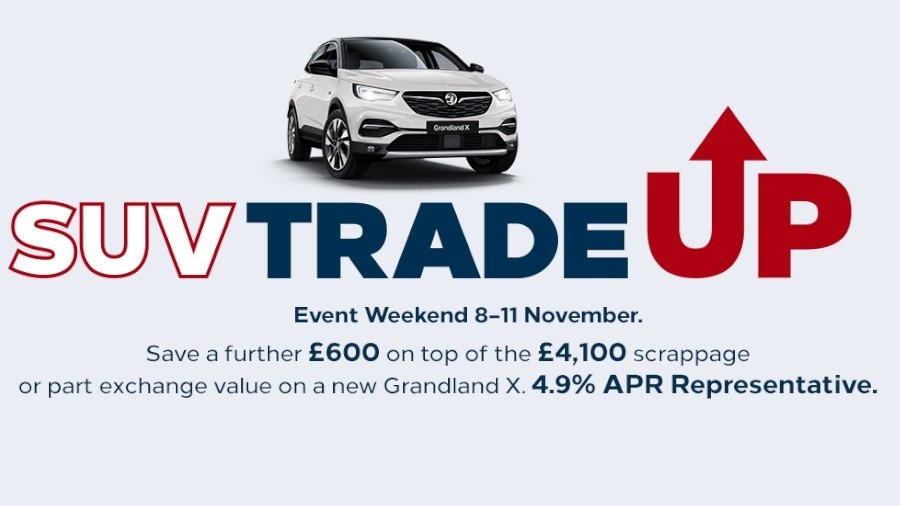 The Ateca, SEAT’s outstanding debut into the SUV market, has been recognised at the Auto Express New Car Awards by claiming the highly coveted Best Crossover title.

"The Ateca has made a dramatic entry into the crossover class and is a particularly impressive first effort from SEAT. It offers everything that is great about the Leon in a superb-looking new package and blends excellent performance with decent practicality and strong value for money. It’s a compelling new crossover option for buyers." Graham Hope, UK Auto Express Editor
Article by
Chris Bushby
Used Vehicle Marketing Manager at Pentagon Group
Tel: 01332 370708
Email: info@pentagon-group.co.uk
5 years ago
Pentagon
This website uses cookies