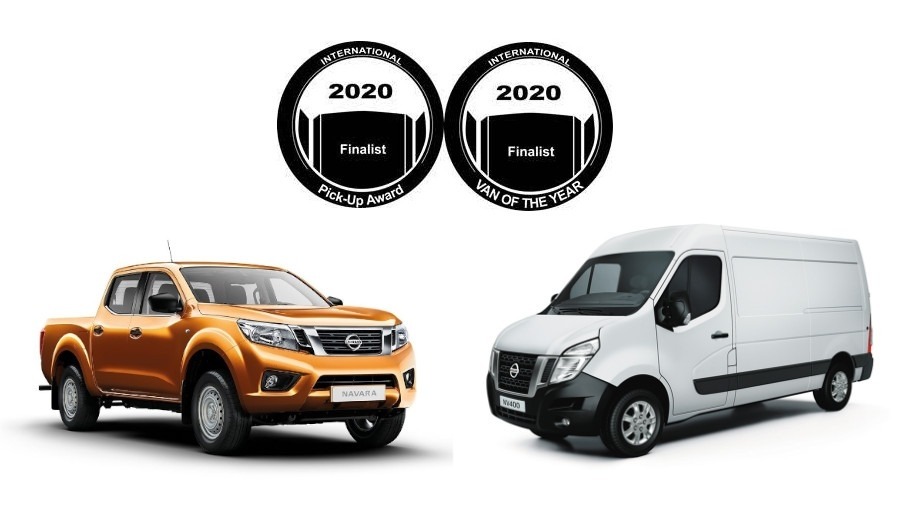 After testing and reviewing hundreds of cars over the past year, the Mazda MX-5 has won the illustrious Car of the Year title at The Telegraph’s recent car awards.

"Among an incredibly strong list of category winners, the Mazda MX-5 is thoroughly deserving of the overall Car of the Year title. Our judges all loved the way it delivers such back-to-basics simplicity without sacrificing any of the modern safety or connectivity that buyers expect. That it is also so affordable to buy and run only adds to its appeal." Chris Knapman, Head of Motoring at The Telegraph
Article by
Chris Bushby
Used Vehicle Marketing Manager at Pentagon Group
Tel: 01332 370708
Email: info@pentagon-group.co.uk
4 years ago
Pentagon
This website uses cookies