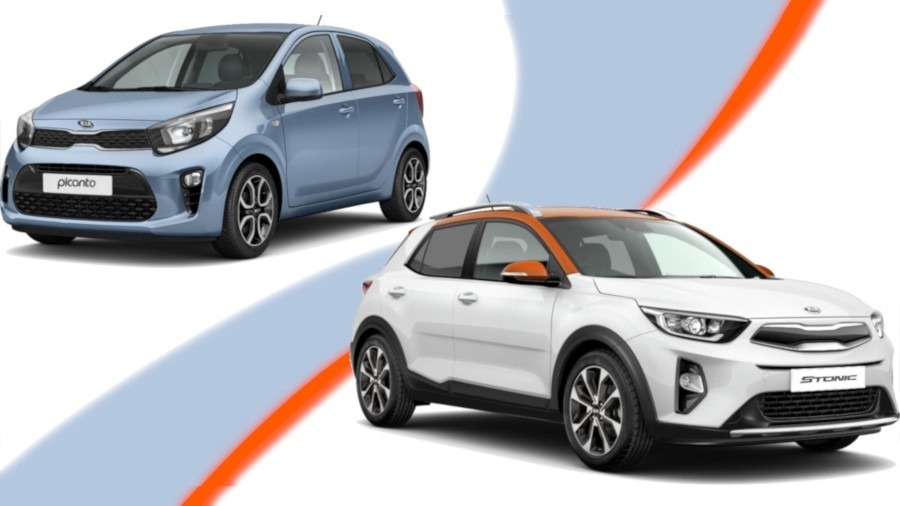 Pentagon Group has today completed the acquisition of 5 dealerships owned by the Co-operative Motor Group on Tritton Road in Lincoln.

The purchase is via the Central England Co-operative, a part of the Co-operative Motor Group.

"These new dealerships in Lincoln are full of potential and we are all looking forward to fully refurbishing the showrooms and to helping the team members to improve every aspect of the businesses. I’m really happy to be able to welcome the team here in Lincoln to the Pentagon family." Graham Hall, Pentagon HR Director
Article by