Nissan Celebrates the Sale of their 3,000th UK LEAF 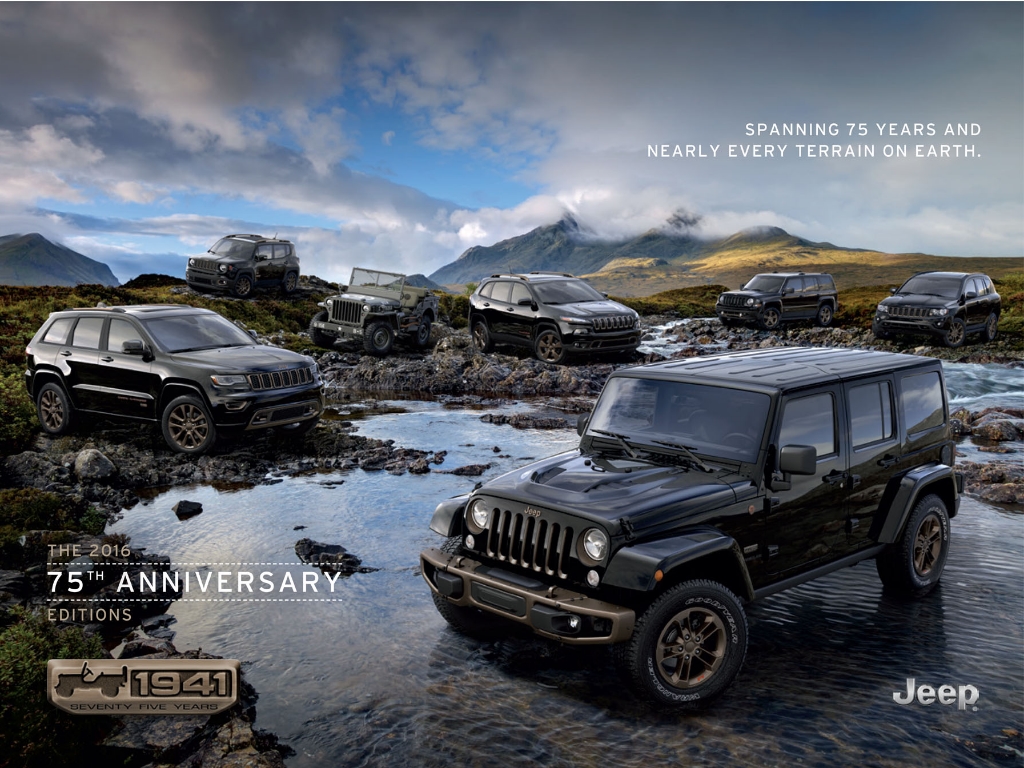 Nissan recently celebrated the sale of its 3,000th LEAF model here in the UK. The milestone shows the growing popularity of the green vehicle market, selling strongly across many countries in Europe.
"“The LEAF is a true pioneer in every sense and in its lifetime it’s already done a huge amount to change attitudes and open minds in the UK and across the world. The fact the we have been able to reach the 3,000 mark is a fantastic achievement and shows not only what a wonderful car it is but also that motorists are keen to experience the revolutionary new technology it introduces."" Jon Pollock, Sales Director at Nissan GB
Article by