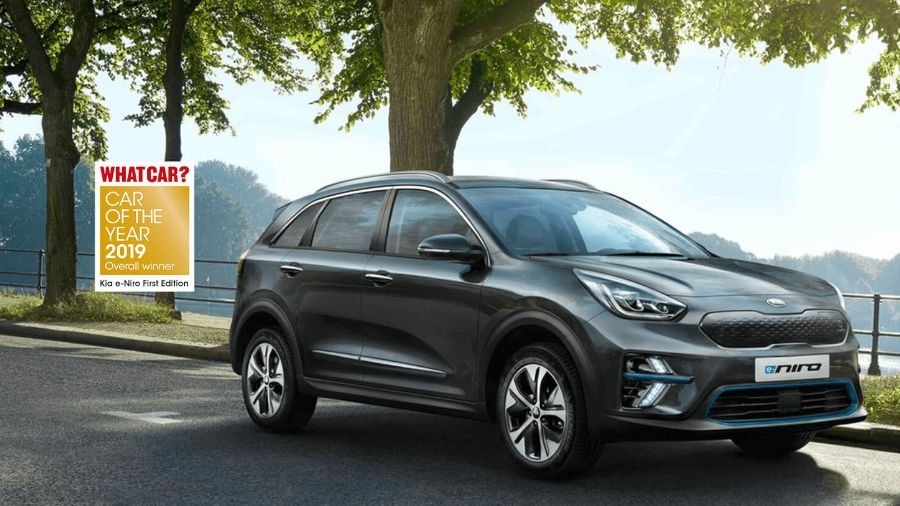 Just six months after they first brought their name to Lincoln, multi-franchise motor group Pentagon are gearing-up for further expansion with a new Mitsubishi dealership in the city.

"The imminent move of Renault and Dacia to this new location, together with the new showroom for the outstanding new Mitsubishi range is great news for everyone." Pentagon General Manager Andy Finch
Article by