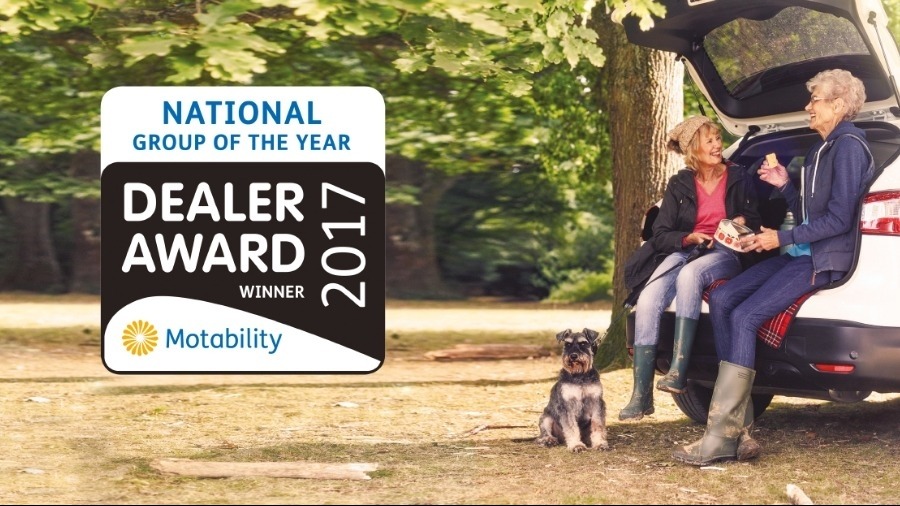 Vauxhall has unveiled the latest version of its incredibly popular supermini, the Vauxhall Corsa. This bestseller has been around since the early 90s when it replaced the Vauxhall Nova, and over the intervening years, the model has won a place in the hearts of many UK drivers.