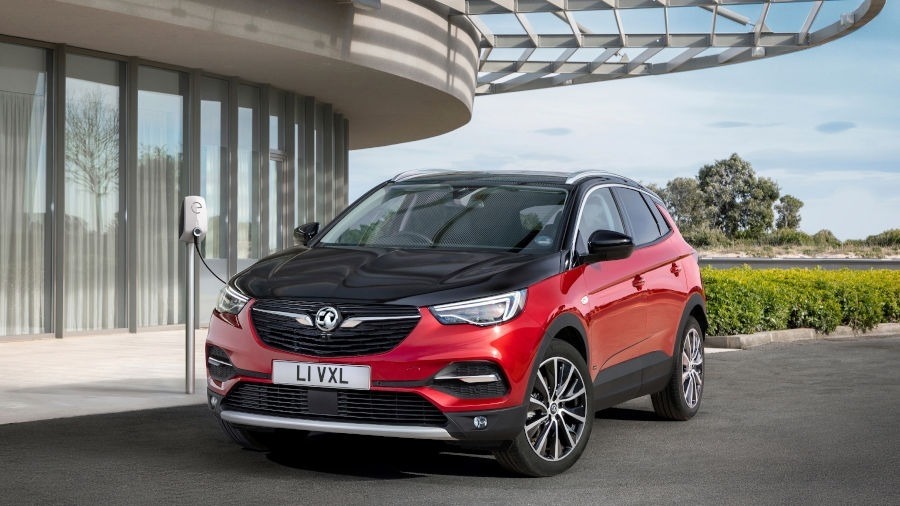 Dacia has been voted the fourth best manufacturer in the Auto Express Driver Power 2016 Awards, improving on its impressive fifth place finish in last year’s survey and eclipsing many luxury and premium brands.

"Dacia owners praised their vehicles for reliability, the single most important factor in vehicle satisfaction according to Driver Power respondents." Brian Walters, Director, Research and Insights at Driver Power
Article by