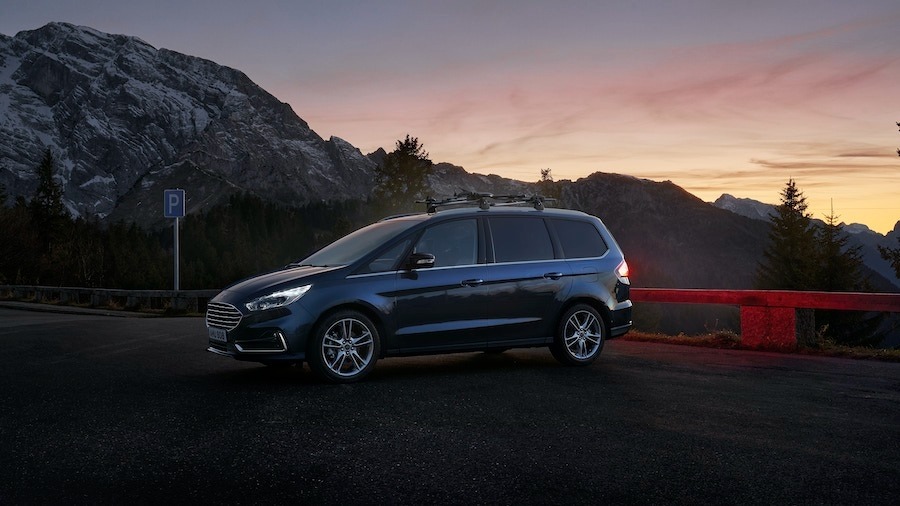 The arrival of the all-new Renault Koleos at Pentagon Renault in Lincoln later this year will complete Renault’s overhaul of its entire SUV range.