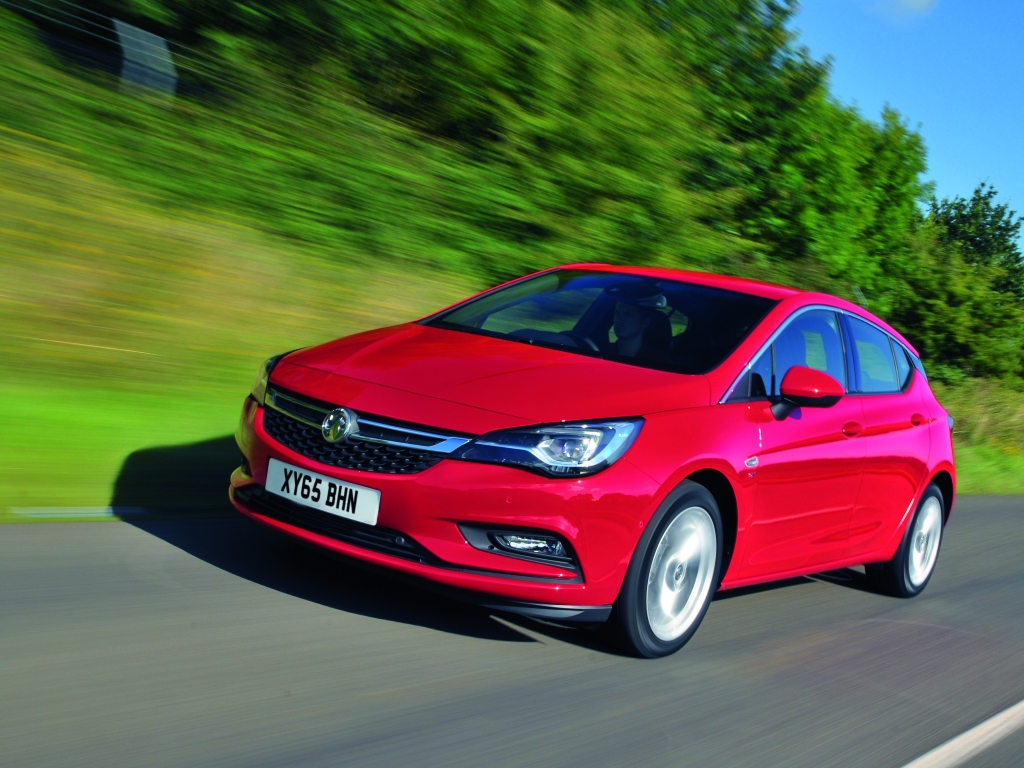 Chevrolet has been testing their Corvette Stingray on the famous Nürburgring. The upcoming car promises to be one of Chevrolet’s fastest, making it a vehicle to watch out for in the upcoming year.

""Nürburgring is renowned for its demanding race track and it is perfectly suited for our purpose, which is to fine-tune the ride and handling characteristics of the European Corvette Stingray. We are paying particular attention to the suspension set-up and the steering at Nürburgring. European roads are quite distinct and different from those in the U.S., and so are driving habits."" Jim Mero, Vehicle Dynamics Engineer at General Motors
Article by