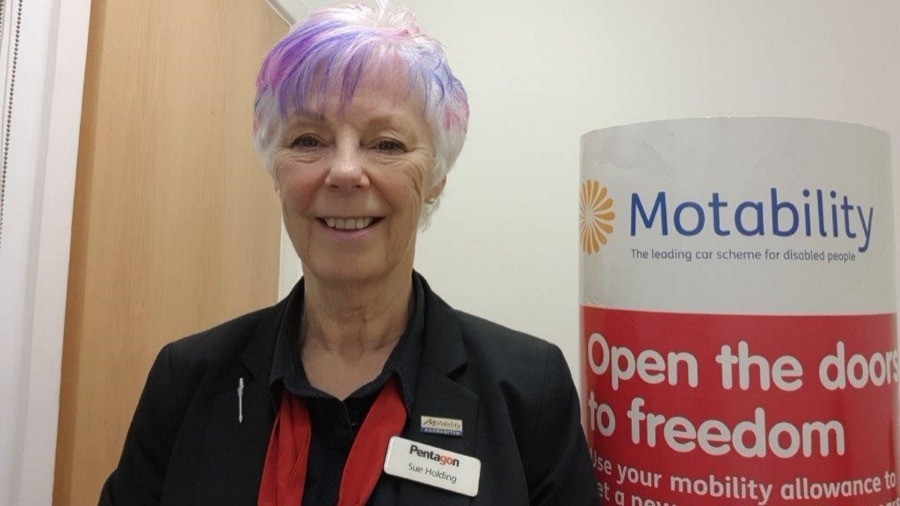 Even though it hasn't been fully revealed to the public, the new Vauxhall Viva is already managing to turn heads in an impressive fashion. The marque's hotly anticipated new five-door entry-level model, due for release in 2015, has been nominated for the latest What Car? reader vote to find the most eagerly-anticipated vehicle of 2015. The winner of the category isn't set to be announced until January 7, but the accolade has only helped to create even more of a buzz around Vauxhall's new model.