10 Things We Love About The Dacia Range 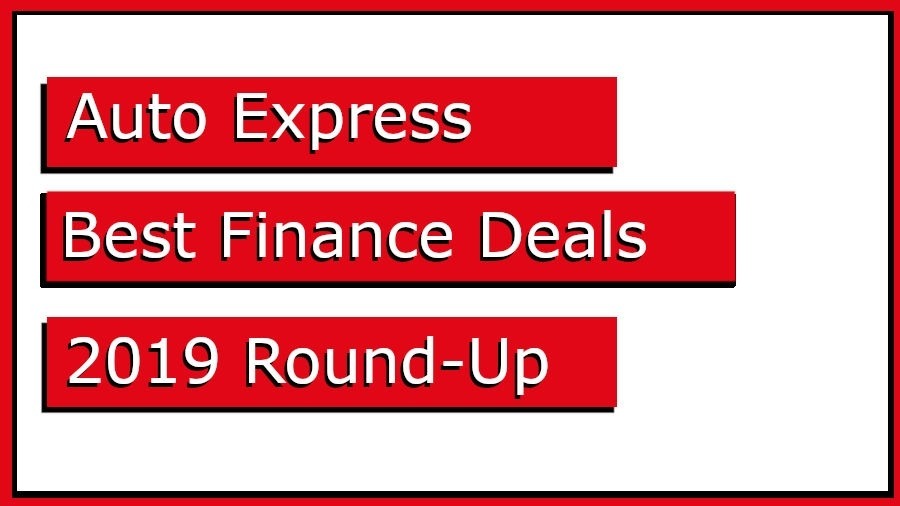 Back in August we took on our very first Dacia dealership in Lincoln, and we're pretty excited about the fantastic range of vehicles that the Romanian manufacturer has to offer.