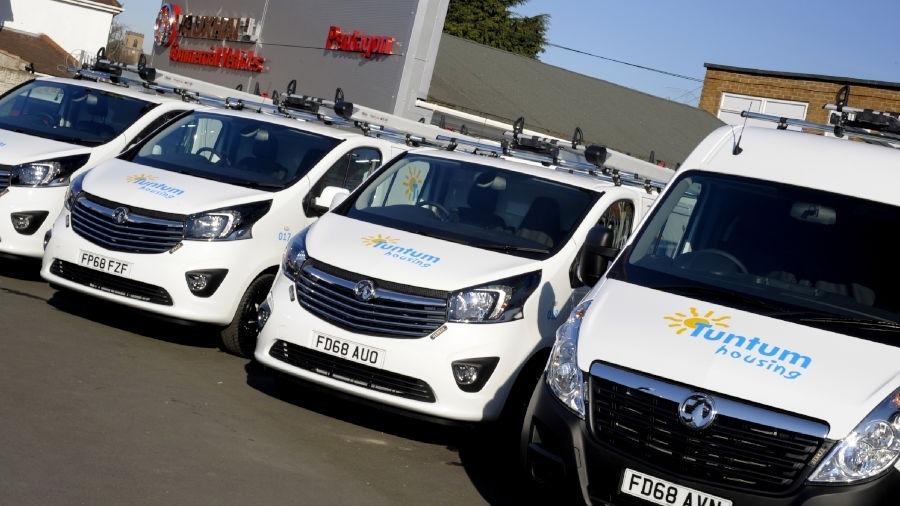 The Mitsubishi Outlander PHEV has wowed a film crew in a road challenge. Campaign group Go Ultra Low’s usual film crew car was swapped for the nation’s favourite plug-in vehicle as part of the #EVChallenge series to see if it would be up to the job – and it surpassed expectations.

"The great thing about the Outlander [PHEV] is it just works – not just as a crew car but also as a family vehicle. We’ve used it constantly since we’ve had it and I’d be very happy to keep it." Director Ian Nuttall
Article by