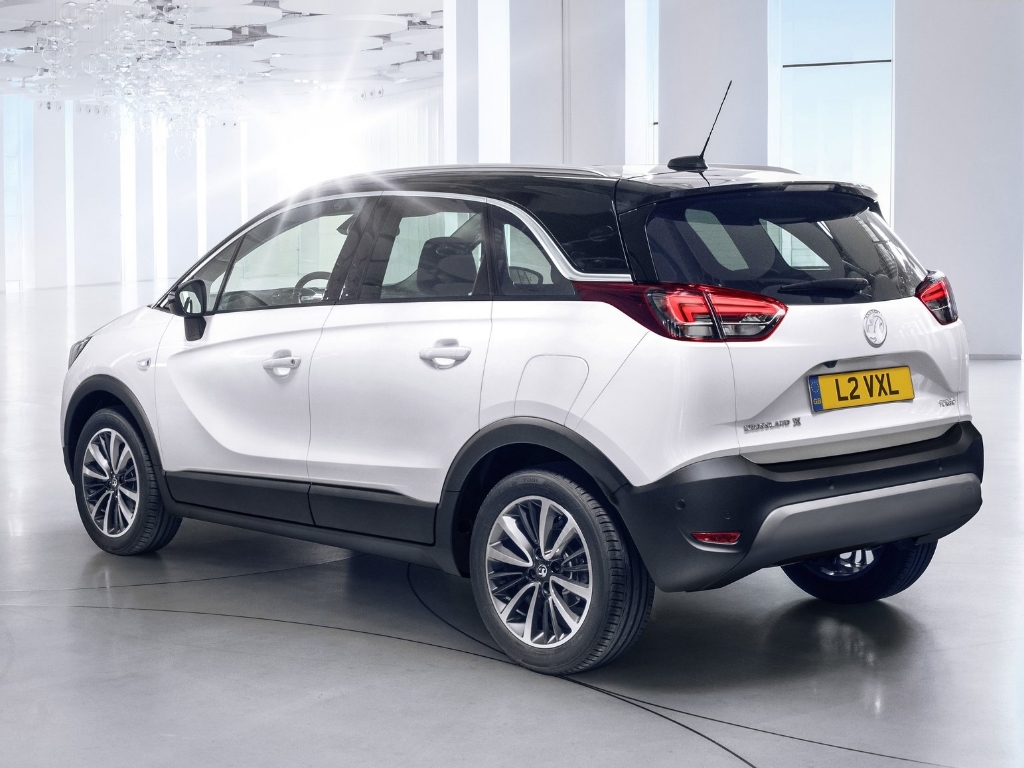 Next month finally sees the arrival in the UK of the eagerly awaited new Jeep Cherokee. Unveiled at the New York motor show, the new Cherokee has received a good deal of attention with its striking styling, shaped seven bar grille and sleek split headlamps.