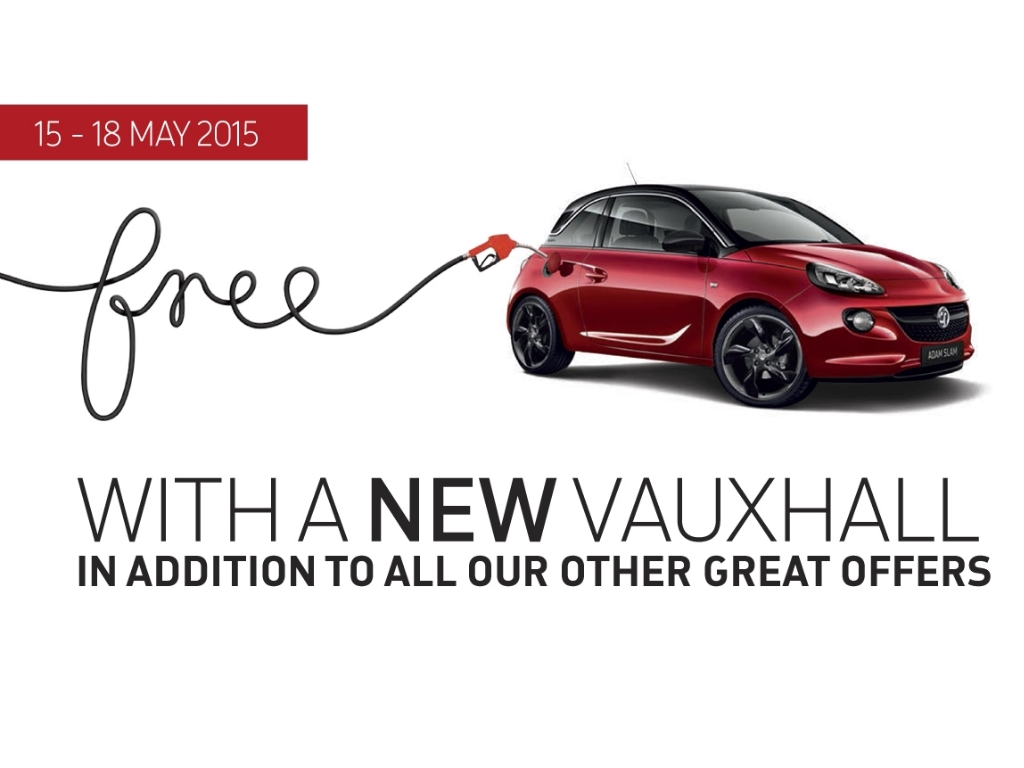 Jeep announced last week that the one-millionth Jeep Wrangler was produced at their Toledo plant in Ohio. The announcement marks a historical milestone for the company.

"Every Jeep Wrangler sold to customers around the world is born in Toledo, Ohio. Since this facility opened eight years ago, the Toledo workforce has built every one of those million vehicles with pride, passion and a focus on quality. We all look forward to building the next million." Mauro Pino, Chrysler Group’s Vice President
Article by
Chris Bushby
Used Vehicle Marketing Manager at Pentagon Group
Tel: 01332 370708
Email: info@pentagon-group.co.uk
6 years ago