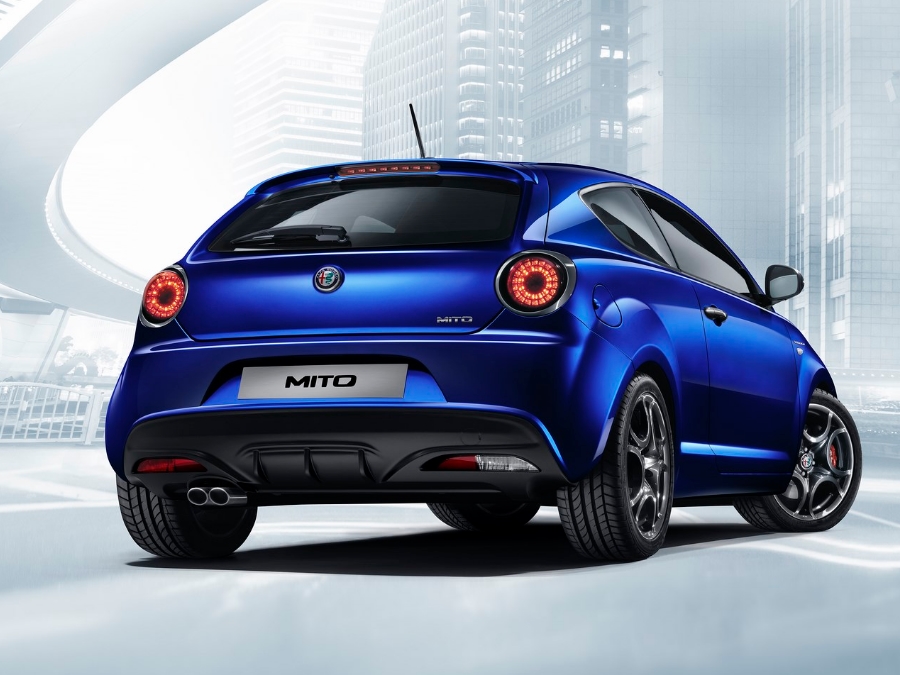 Citroën gets some help from Arsenal Football Club to test the award winning credentials of their popular Grand C4 Picasso, releasing a video that proves its true potential.

"“It’s brilliant to be exploring new ways of working with Arsenal as we’re now in our seventh season as the Club’s Official Automotive Partner. We had a lot of fun creating this film and we hope Citroën and Arsenal fans alike enjoy seeing the players and the car in this new light.”" James Parfett, Communications Director at Citroën UK
Article by