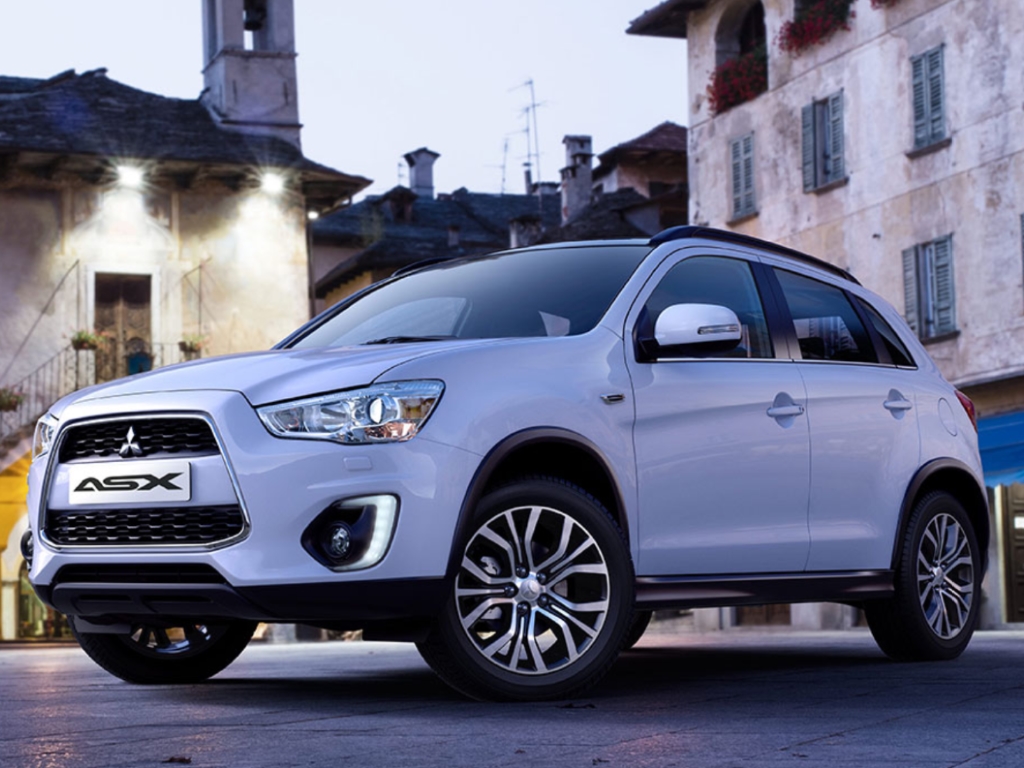 The Scottish Car of the Year Award in the ‘Drop Top’ category has been given to Citroen’s own DS3 Cabrio. The model caught the attention of the judges for its unique personality and chic styling, making it an obvious choice in the prestigious ceremony held in Glasgow earlier last week.

"“The DS3 line, including the fantastic Cabrio, continues to win the affections of both public and press, and this latest award is further evidence of the model’s popularity. Thanks to its class-leading space and versatility, DS3 Cabrio delivers all the fun of a drop-top with the practicality of a hatchback – we’re very proud of it. On behalf of Citroën UK, I’d like to thank the ASMW judges for this official recognition.”" Marc Raven, Communications Director at Citroën UK
Article by